NASA wants inventors to design a loo for the moon 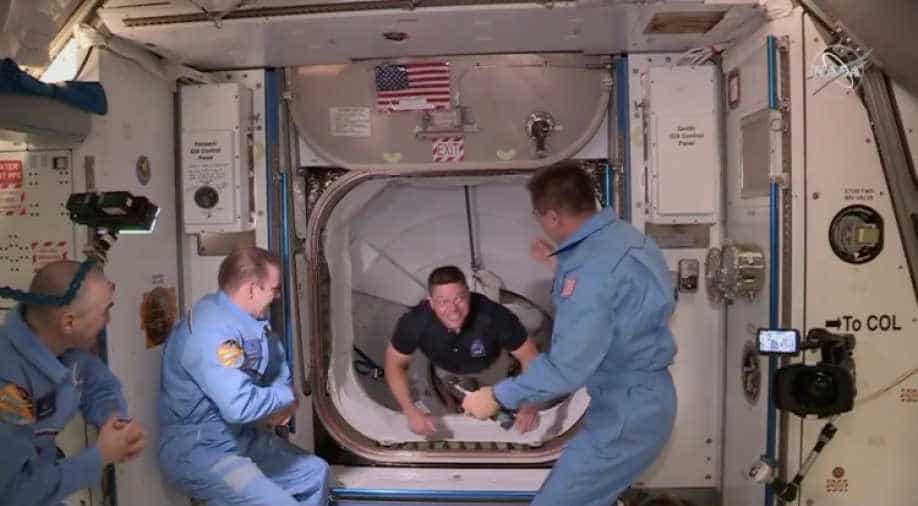 NASA has launched a Lunar loo challenge, asking the public to send across designs for compact toilets that can function in microgravity and lunar gravity.

The last time astronauts landed on the moon was in 1972 during the Apollo Missions when they wore diapers and used bags to poop.

This mission's flight requires a female-friendly loo which should be able to support a crew of two astronauts for 14 days. They should be easy to clean and maintain and the turnaround time should be 5 minutes.

Furthermore, there is a bonus point for designs that can capture vomit without requiring the crew member to put his or her head in the toilet.

Nasa’s Artemis-3 mission, which has a launch target of 2024, aims to land a man and a woman at the lunar south pole. It would be the first time astronauts have travelled to the lunar surface since 1972. “As we prepare for this extraordinary event, we can’t forget about the ordinary needs of our astronauts,” said Interbartolo.