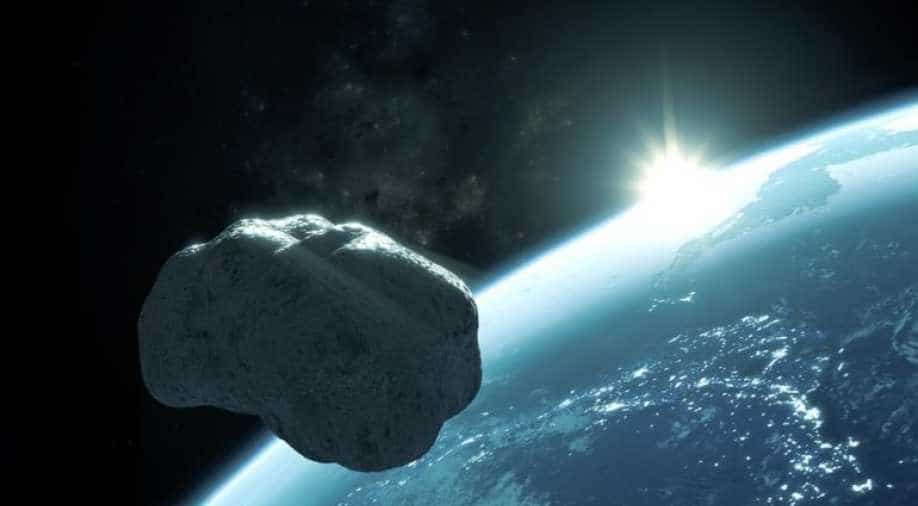 Space agency NASA has solved the mini-moon mystery by identifying a massive space rock approaching Earth as an old rocket from a failed lunar mission.

NASA's leading asteroid expert Paul Choda pointed out that the asteroid-type object called Asteroid 2020 CD3 cannot be a space rock because of its unique pathway across the Sun.

He believes that the object is actually the Centaur rocket upper stage that propelled NASA's Surveyor lander to the moon 54 years ago.

The lander ended up crashing in the moon aftyer one of its thrusters failed to ignite on its way there. Meanwhile, the rocket swept past the moon and into the orbit around the Sun as intended junk, never to be seen again, until perhaps now.

Also read: Earth has a new 'mini-moon' about the size of a car

Last month, astronomers in the United States had spotted a new "mini-moon" circling the planet Earth which is about the size of a car.

According to the astronomers, Kacper Wierzchos and Teddy Pruyne of the NASA-funded Catalina Sky Survey in Arizona, the mini-moon is between 2 to 3 meters wide.

Scientists say that there is at least one mini-moon circling the planet at any given time, but most of them go undiscovered due to their small size.