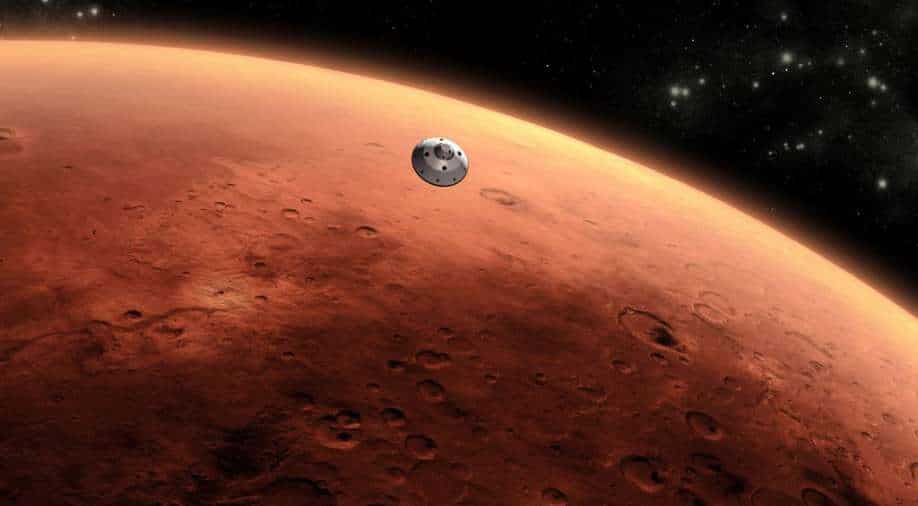 NASA's InSight lander landed on Mars in 2018. It has a very sensitive seismometer. Till now, InSight has recorded more than 1300 marsquakes

NASA has detected a monster marsquake on Earth's neighbour. We already know that the red planet experiences quakes regularly. But this one, detected by NASA's InSight Mars Lander is mother of them all.

Last most intense marsquake was of the magnitude 4.2 and it took place on August 25, 2021.

The latest 'monster' marsquake would be a medium-sized quake if it took place on Earth but on Mars, it is close to the "upper limit of what scientists hoped to see on Mars during InSight’s mission" said NASA.

Also Read | Check out the cosmic dance of these colliding galaxies

“Since we set our seismometer down in December 2018, we’ve been waiting for ‘the big one,’” said Bruce Banerdt, InSight’s principal investigator at NASA’s Jet Propulsion Laboratory in Southern California, which leads the mission. “This quake is sure to provide a view into the planet like no other. Scientists will be analyzing this data to learn new things about Mars for years to come.”

NASA's InSight lander landed on Mars in 2018. It has a very sensitive seismometer. Till now, InSight has recorded more than 1300 marsquakes.