NASA astronaut team departs ISS to come back to Earth 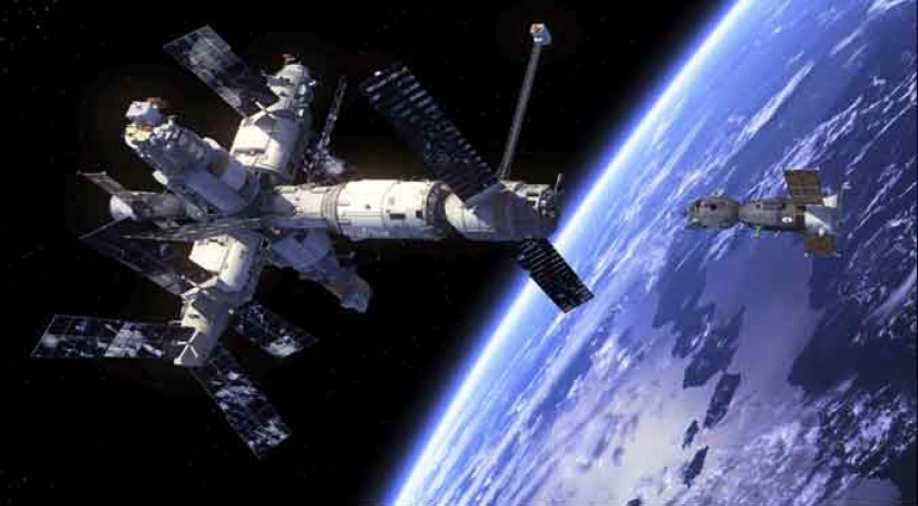 NASA's third long-duration astronaut team to International Space Station (ISS) departed from the ISS to come return to Earth on Thursday (May 5). These astronauts were on a six-month mission and were ferried to the ISS by SpaceX when their mission began.

The SpaceX Crew Dragon capsule carrying three US NASA astronauts and a German astronaut from the European Space Agency undocked from the ISS at 1:20 a.m. EDT (0520 GMT) to embark on a return flight expected to last about 23 hours.

Live video showed the capsule drifting away from the ISS.

Wearing helmeted white-and-black spacesuits, the four astronauts were seen strapped into the crew cabin shortly before the spacecraft separated from the space station, orbiting some 250 miles (400 km) above the Earth.

A series of several brief rocket thrusts then autonomously pushed the capsule safely clear of the ISS and lowered its orbit to line up the spacecraft for later atmospheric reentry and splashdown.

Also Read | Moon may be 'stealing' Earth's water for itself, here is how

Their departure came about a week after they welcomed their replacement team aboard the station, also currently home to three Russian cosmonauts on a long-term mission. One of those cosmonauts, Oleg Artemyev, assumed command of the ISS from Marshburn in a handover before Thursday's undocking, NASA said.