Moon may be 'stealing' Earth's water for itself, here is how 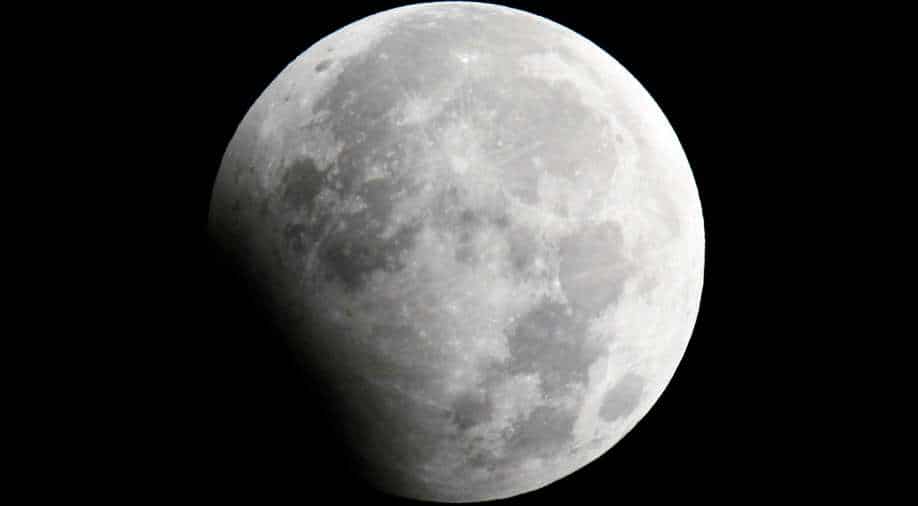 Moon affects tides. This is quite known. But our only natural satellite may also be 'siphoning off' water for itself. A study says that water on Moon may originally have been on Earth!

It is a known fact that Moon affects tides of the seas. The vast oceans on the Earth's surface are affected by effect of Moon's gravity. This is common knowledge with school textbooks across the world teaching this scientifically proven fact that has been observed for centuries before the scientific age.

But our only natural satellite may also be 'siphoning off' water for itself. A study says that water on Moon may originally have been on Earth!

There are various theories as to how molecules of water reached the lunar surface. Suggestions like imapact of water-rich asteroids and comets have been made to explain presence of water on the Moon.

But this new study puts forth an interesting idea. The research suggests that Hydrogen and Oxygen ions escaped from the Earth's atmosphere fuse again to form water on the surface of the Moon.

But how can such a seemingly unbelievable thing actually take place.

The research suggests that the process takes place when Moon passes through the tail of Earth's magnetosphere (A teardrop shaped bubble formed due to Earth's magnetic field).

When solar wind hits Earth's protective magnetic field, some of the magnetic lines of force are broken. When the Moon passes through the tail of the magnetosphere, some broken magnetic lines get fixed. This results in what is called a 'shower' of Hydrogen and Oxygen ions. These ions fuse to form water on the surface of the Moon.

This research has been published in journal Scientific Reports.