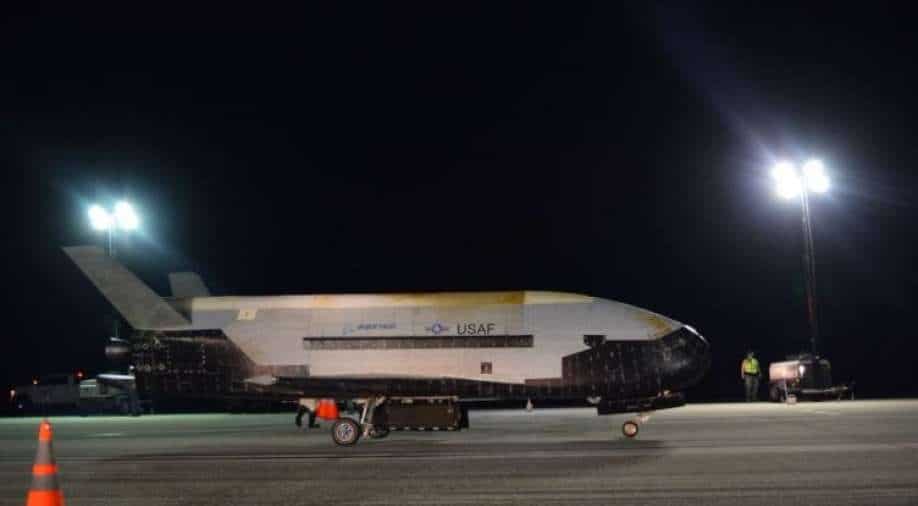 US military's X-37B robotic space plane is set to create a new record of staying aloft for 780 days. The reusable spaceplane has currently completed 773 days. According to the US Air Force, it is a premier reusable and unmanned spacecraft which allows scientists to recover experiments in space.

It had landed at NASA’s Kennedy Space Center three years ago. The US Air Force has said that the spacecraft "performs risk reduction, experimentation and concept of operations development for reusable space vehicle technologies".

Watch: Why is this rocket launch by NASA historical?

The unique spacecraft tests new systems in space as the US seeks to maintain space superiority. It also conducts experiments for America’s future space exploration.

The  X-37B's mission 4 had stayed in orbit for 718 days. The latest mission was launched into orbit on May 17, 2020. Reports claim one of the experiments of the current mission includes investigating transforming solar power into radio frequency microwave energy and the deployment of FalconSat-8 which is said to be a small satellite.

The X-37B will also study seeds which are used to grow food in a space environment. The exact date of the mission to land on Earth is still unknown with many experiments which are to be undertaken still classified.