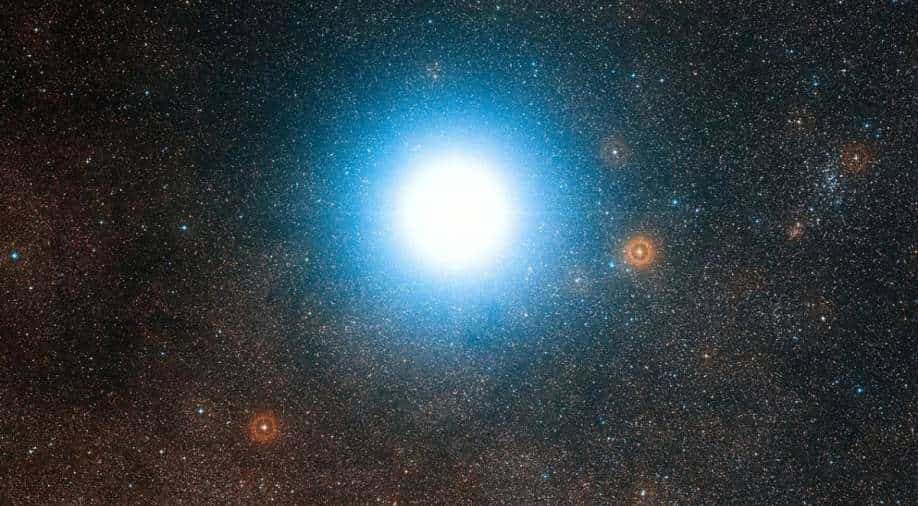 Since 2016, scientists have detected more than 4.1 million hits, using the Parkes Telescope in Australia. It is one of the largest telescopes in the Southern Hemisphere

The mysterious signals from Proxima Centauri, the closest star to Earth, which were detected in 2020 through the Breakthrough Listen project, were just due to some interference from earth, the researchers have revealed.

The Breakthrough Listen project uses the largest radio telescopes in the world. It then captures data across broad swaths of the radio spectrum in the direction of a wide range of celestial targets.

Since 2016, scientists have detected more than 4.1 million hits, using the Parkes Telescope in Australia. It is one of the largest telescopes in the Southern Hemisphere. However, after analysis, it turned out that most of these hits usually turned out to be emissions from human technology, occurring on earth. Similarly, the researchers looked for radio signals that may have come from Proxima Centauri based on two main criteria.

The first criteria involved assessing the changes in frequency. Secondly, the researchers analysed the direction. For this, the telescope pointed in the direction of the star and then pointed away. This repeated several times.  A candidate technosignature should appear only in the "on" observation.

Andrew Siemion at the University of California, Berkeley, the principal investigator of Breakthrough Listen, while speaking to Space.com said, "Searching for technosignatures is a rigorous and deliberative scientific endeavour that demands attention to detail and a high degree of scepticism."

The remaining signal, BLC1, persisted for more than two hours of observations. Also, it appeared to be present only in "on" observations from Proxima Centauri.

Sofia Sheikh, a radio astronomer at the University of California, Berkeley, found out that nearly 60 signals share many features of BLC1, are also seen in their respective "off" observations. This suggests BLC1 is similarly not a genuine technosignature. The signals are also spaced at regular frequency intervals in the data.

These intervals might correspond to multiples frequencies used by oscillators. This suggests these signals come from human technology. However, the precise source is not yet identified.