Microplastics found in the placentas of unborn babies for first time 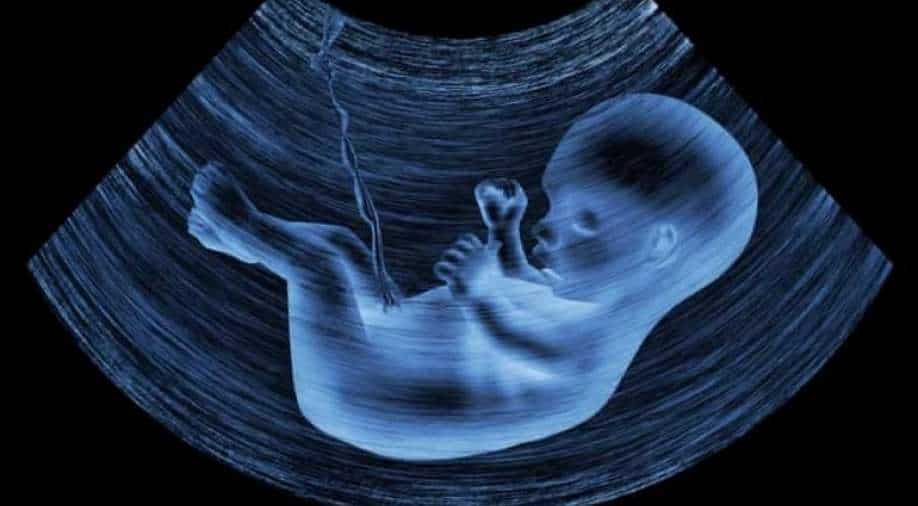 The expected impacts of microplastics on babies include diminished fetal development

For the first time, researchers have found microplastic particles in the human placenta, an organ that creates in the uterus during pregnancy, of unborn children unexpectedly, which as indicated by them is "a matter of extraordinary concern." The placenta gives oxygen and sustenance to the infant in the belly while eliminating the waste issue.

As indicated by an examination published in the journal Environment International at the beginning of December, researchers uncovered that these particles are fit for conveying synthetic compounds that could prompt long haul or upset the baby's creating the resistant framework.

The report additionally noticed that this microplastic follows may have been devoured or taken in by the mothers.

Also read: Plastic pollution is booming from coronavirus and will get worse after the pandemic

The health impact of microplastics in the body is as yet unknown. However, the researchers said they could convey synthetic compounds that could cause long-haul harm or upset the embryo's creating a safe framework. The particles are probably going to have been devoured or taken in by the moms.

Also Read | Monolith Christmas edition? Because this one is made of Gingerbread

The particles were found in the placentas of four solid ladies who had typical pregnancies and births. Microplastics were distinguished on both the fetal and maternal sides of the placenta and in the layer inside which the embryo creates.

Twelve plastic particles were found. Just about 4% of every placenta was investigated, be that as it may, recommending the complete number of microplastics was a lot higher. All the particles dissected were plastics that had been colored blue, red, orange or pink and may have initially come from bundling, paints or makeup, and individual consideration items.

The microplastics were generally 10 microns in size (0.01mm), which means they are adequately little to be conveyed in the circulation system. The particles may have entered the infants' bodies, however, the specialists couldn't evaluate this.

"It resembles having a cyborg child: not, at this point made distinctly out of human cells, yet a combination of natural and inorganic substances," said Antonio Ragusa, head of obstetrics and gynecology at the San Giovanni Calibita Fatebenefratelli emergency clinic in Rome, and who drove the examination. "The moms were stunned."

In the examination, distributed in the diary Environment International, the analysts finished up: "Because of the vital job of the placenta in supporting the hatchling's turn of events and in going about as an interface with the outside climate, the presence of conceivably unsafe plastic particles involves incredible concern. Further examinations should be performed to evaluate if the presence of microplastics may trigger safe reactions or may prompt the arrival of poisonous pollutants, bringing about damage."

The expected impacts of microplastics on babies include diminished fetal development, they said. The particles were not found in placentas from two different ladies in the investigation, which might be the aftereffect of various physiology, diet or way of life, the researchers said. Microplastics contamination has arrived at all aspects of the planet, from the culmination of Mount Everest to the most profound seas. Individuals are now known to devour the little particles by means of food and water, and to inhale them in.

Their impact on the body is obscure however researchers state there is a pressing need to survey the issue, especially for newborn children. In October, researchers uncovered that infants who took care of recipe milk in plastic jugs are gulping a huge number of particles daily. In 2019, specialists announced the revelation of air contamination particles on the fetal side of placentas, demonstrating that unborn children are likewise presented to the grimy air created by engine traffic and non-renewable energy source consumption.

The Italian scientists utilized a sans plastic convention to convey the infants to forestall any tainting of the placentas. Obstetricians and birthing assistants utilized cotton gloves to help the ladies in labor and just cotton towels were utilized in the conveyance room.

Andrew Shennan, teacher of obstetrics at King's College London, told the Daily Mail it was consoling that the infants in the examination had ordinary births yet "it is clearly best not to have unfamiliar bodies while the child is creating".

Elizabeth Salter Green, at the synthetic compounds good cause Chem Trust, stated: "Infants are being brought into the world pre-dirtied. The examination was exceptionally little however by and by banners an extremely stressing concern."

A different late investigation indicated that nanoparticles of plastic breathed in by pregnant guinea pigs were distinguished in the liver, lungs, heart, kidney, and cerebrum of their embryos.