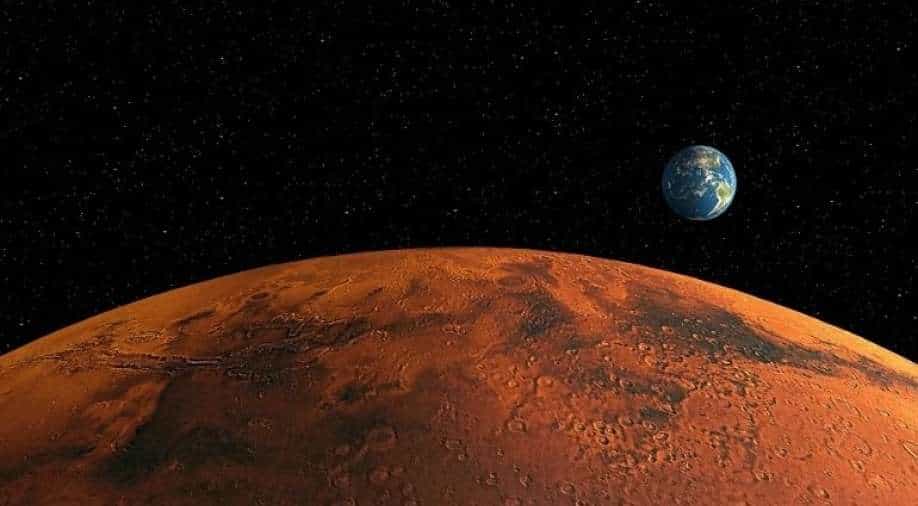 Mars has intrigued humankind for centuries. The red dot in the night sky has captured the imagination of several cultures. To some, it appeared like a god of war for others it supposedly created problems by tinkering with their personal horoscope.

For good or bad, Mars has always remained in our conversations one way or the other.

Scientists have inferred that Martian crust is between 24 and 72 kilometers thick and has at least two layers.

The mantle is made up of a single layer of rock and is between 400 and 600 kilometers thick.

Then comes the core, the core is a much larger layer and has a radius of about  1,830 kilometers. The core is liquid.

It was previously thought that Mars did not have geologic activity. But rumblings recorded by InSight in 2019 prove this notion to be incorrect.

This is the first time we have been able to get an idea about interior of a planet other than Earth.