Look at the most detailed image of a sunspot ever captured! 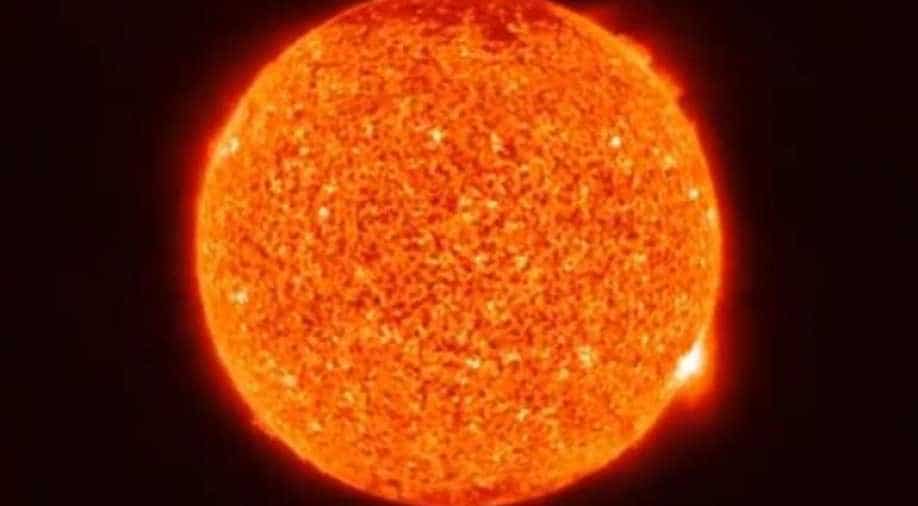 Scientists recently released a detailed image of a sunspot, making it the first such image ever

Ever wondered what the source of all energy on our planet - the Sun looks like close up? Scientists recently released a detailed image of a sunspot, making it the first such image ever.

The image was taken on January 28 by the Inouye Solar Telescope, and shows magnetic structures that are 20 kilometres long on the Sun’s surface. Think this is a big number? On the Sun, it is not!

Take a look below! 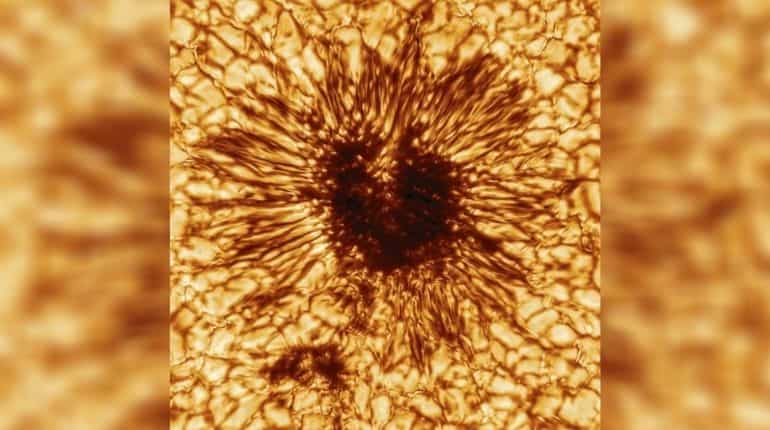 Also read: New material can store solar energy for months... and even years!

The image was released on December 3, and marks the first time any such image of a sunspot has been taken.

The telescope used to take the picture is the largest one dedicated to the study of the Sun, and is operated by the National Science Foundation.

The image of the sunspot captures a small part of the Sun - 16,100 kilometres to be exact (10,000 miles). But the Earth itself could easily fir into this part of the sun.

The sunspot has a dark centre, which then branches out into brightness.

In the dark region lies heat - a lot of it. It also reflects a concentration of magnetic fields that are blocked from reaching the surface of the star.

And guess what? It’s not even the hottest part of the Sun, in fact it is relatively cooler than the brightest parts of this sunspot.

The Inouye Solar Telescope caught the image before even completion. But the NSF says this image points to what it could capture once it’s completed in 2021. It has advanced optics and a 4 metre primary mirror.