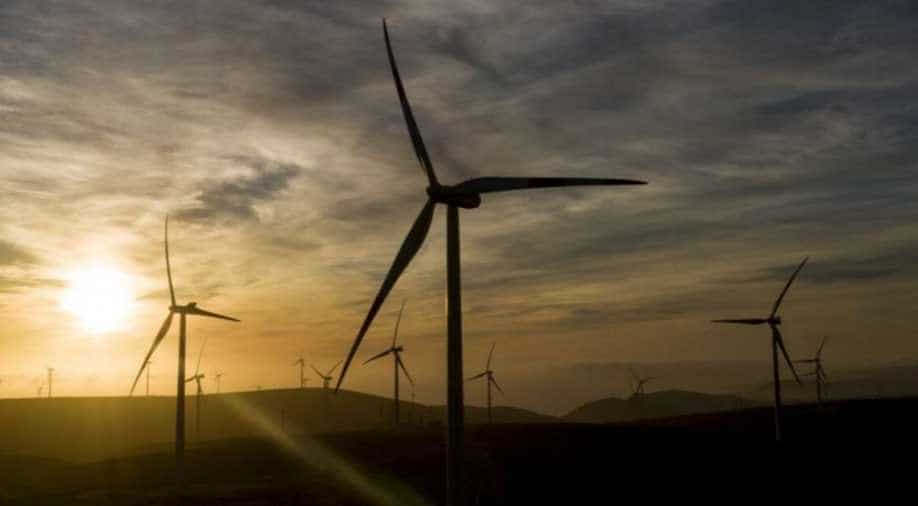 The state has met its goal to become fully self sufficient in terms of green energy two years ahead of schedule. The feat was achieved in November, when out of 31 wind turbines, the 29th went online.

Now, essentially the state has access to more energy than it needs.

“We have reached 100% thanks to our commitment to realizing Tasmania’s renewable energy potential through our nation-leading energy policies and making Tasmania attractive for industry investment, which in turn is creating jobs across the state, particularly in our regions”, Energy Minister Guy Barnett said in a statement.

Tasmania is known for its environment friendly forward thinking solutions. In fact, as long ago as 1895, the Duck Reach Power Station opened in the city of Launceston, when it ran entirely on hydropower.

In the last two year, all state’s energy needs were met through hydroelectric systems, along with wind energy generation.

Now, the state wants to double its generation of renewable energy, with a target of 200 per cent by 2040.

In the last ten years, Australia’s generation of renewable energy doubled. But even then, fossil fuels accounted for 94 per cent of the country’s resource usage. Oil accounted for 39 per cent, coal for 29 per cent, and natural gas for 26 per cent.

The country is also one of the largest exporters of energy in the world. 88 per cent of black coal production in the country was sent to another country in the last two years.

Another state - Victoria recently announced plans to invest $1.2 billion in renewable energy. But the Australian Prime Minister Scott Morrison views gas as the primary way to help the economy recover from COVID-19.