Listening podcast on headphones than on speaker may make you connect more with presenters: Study 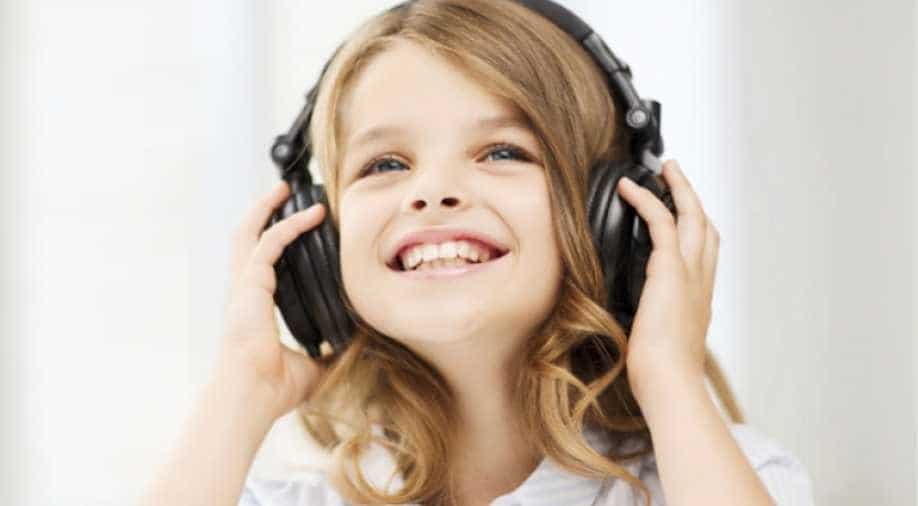 Podcasts aren't a new thing, but their popularity skyrocketed during pandemic years. As lockdowns became a norm, people consumed more media indoors. And that included podcasts. Preference for audio interaction was also evident from the rise of apps like Clubhouse.

People were able to establish a connection of a sort with podcast presenters who, maybe in many cases, were only human voice those in isolation had access to.

A new study has thrown light on an interesting aspect. The study says that whether or not you would establish 'perceived intimacy' with the podcast presenter or guests depended on how you heard the podcast.

The study was carried out by UC San Diego's Rady School, UCLA, and UC Berkeley.

The participants in the study were made to listen to a speech by a CEO whose company made visual information available to blind persons. The question was, should the CEO be nominated for an award?

The participants who heard the speech on headphones were more likely to say yes (30 per cent) than those who heard the podcast on speakers.

Researchers think that reason behind this is “in-head localization”. As sound from earphones/ headphones are imagined by listener to be coming from inside his/her head, the sounds “trigger a feeling of greater closeness to the person speaking to you”.

This research will be published in the journal Organizational Behavior and Human Decision Processes.