Leonard: Brightest comet of 2021 to make closest approach in few days | How to watch 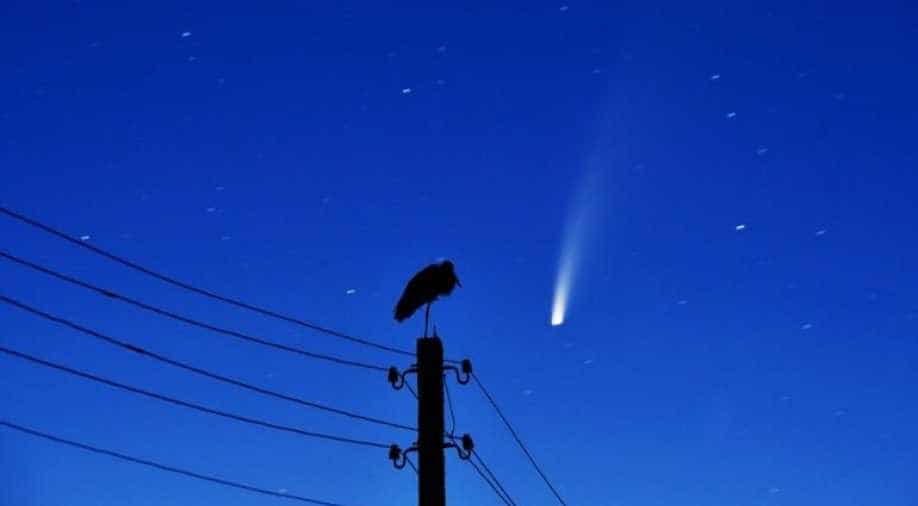 Comet Leonard comes near Earth once every 35,000 years. Don't miss the chance to catch the brightest comet of the year 2021

Though there are many misconceptions, even superstitions associated with comets, they are nothing but celestial bodies that travel around the Sun in insanely big orbits.

When these icy bodies come relatively close to the Sun, the melting ice and other substances make what is known as the tail of a comet. And when they zoom past Earth, sometimes the comets are visible with naked eye.

Comet Leonard is slated to make its closest approach to Earth on December 12. It will be the brightest comet of 2021. The comet was discovered by Gregory J Leonard earlier this year.

You may want to catch a glimpse of Comet Leonard now because when it'll come to our neighbourhood again, it will be too late for all of us. If you miss it this time, you'll have to wait 35,000 years to see it again.

It is expected that the comet would be visible to the naked eye, but it is advisable to use binoculars or telescope in order to fully appreciate the space spectacle.

When is the best time to watch Comet Leonard?

The comet will make its closest approach on December 12. The best time to spot it will be a few hours before dawn.

Where to look in the sky to spot Comet Leonard?

The comet would be visible in east-northeast part of the sky in the first weeks of December. It will pass between Arcturus, the brightest star of the Bootes constellation and the handle of the Big Dipper asterism.

After December 14, the comet can be seen in the evening sky after sunset. Astronomers say that comet Leonard will be visible till December 17.