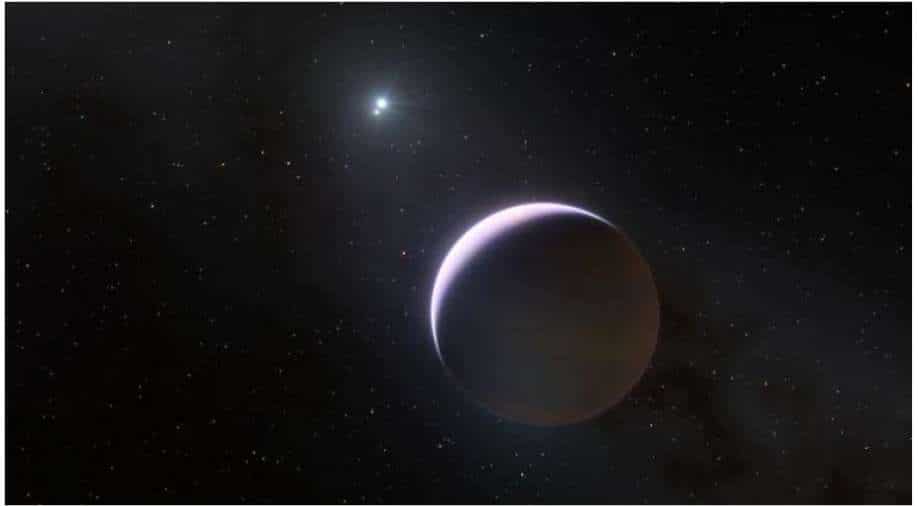 Our view of the universe has long been very solar system-centric. We have traditionally believed and looked for star systems that have one star at the centre and planets orbitting around it. This fixed idea of how star systems are 'supposed to look like' has often dominated our astronomical perspective for decades, even centuries.

But as wonderful the universe is, it continues to force us to rethink our ways by revealing new secrets.

Scientists have found the hottest star system and a massive planet orbitting b Centauri, a binary star.

For most of us, planet Jupiter is maxima of imagination for planetary size. If Jupiter is considered to be a football, Earth will be smallers than a marble.

This star system lies 325 light-years away from Earth. The system lies in the Centaurus constellation.

The primary star in this star system is over three times hotter than the Sun. It is also bigger. Its mass is six times that of the Sun.

Previously, it was thought that stars bigger than three times the size of Sun were not able to harbour planets. But this star system has proven this assumption wrong.