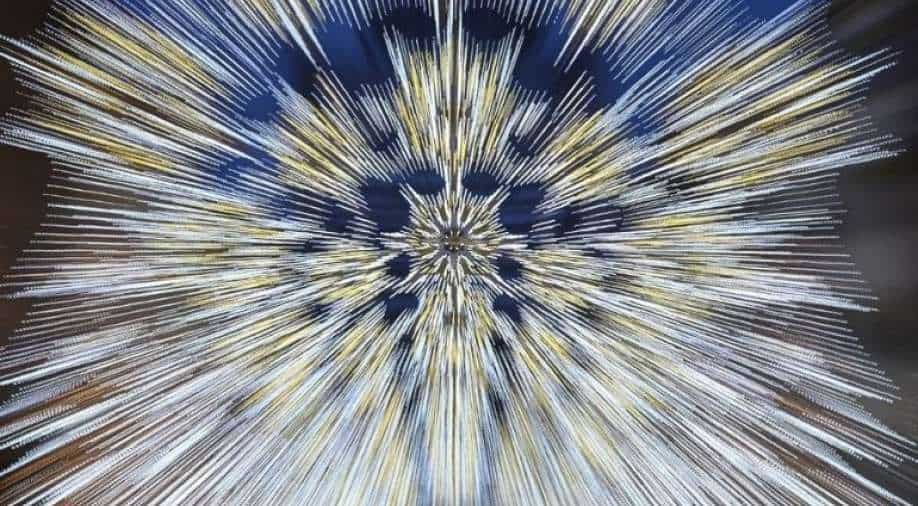 Scientists have historically discouraged others from taking the idea of warp drives too seriously, but a new study suggests that travelling faster than light may be possible by taking advantage of a "loophole" in general relativity

Ever wondered if you can travel faster than light? It may not be too far from reality, after all. How, you wonder? It's simple - a warp drive!

Scientists have historically discouraged others from taking the idea of warp drives too seriously, but a new study suggests that travelling faster than light may be possible by taking advantage of a "loophole" in general relativity, which refers to laws of gravitation posited by Albert Einstein.

Basic laws of physics make warp drives impossible, which is why its common depiction has remained restricted to science fiction films and series.

What is a warp drive?
A warp drive is a fairly simple concept. In space, everything falls secondary to the speed of light, and nothing can flourish over it except space-time. To achieve warp drive, scientists intend to warp spacetime surrounding an object.

Also read: Turns out Mars underwent not one, but up to 20 separate ice ages!

Essentially, to be able to travel faster than light, one needs to spiral the object into a contraption of negative energy. Due to this, space and time behind the ship would expand, while space and time ahead of the object would be compressed. This was first envisioned by Miguel Alcubierre, a Mexican scientist in 1994.

But there's a catch - laws of physics don't make room for negative energy. Even then, it is not entirely impossible to conjure negative energy. Scientists believe that to achieve this, energy would need to be borrowed from a vacuum. In theory, this would open the gateway for negative mass and negative gravity - essentially the opposite of what we experience in our lives.

Even then, the idea of successful warp drives remains fixated in theory. Many continue to believe that warp drives may never be physically possible.

“This, however, is no longer correct,” Alexey Bobrick, an astrophysicist at Lund University told ZME Science. Currently, a group of researchers in Sweden are working to make warp drives a reality! How, you say? By simply not requiring negative energy, and basing the science behind it "physical principles known to humanity today".