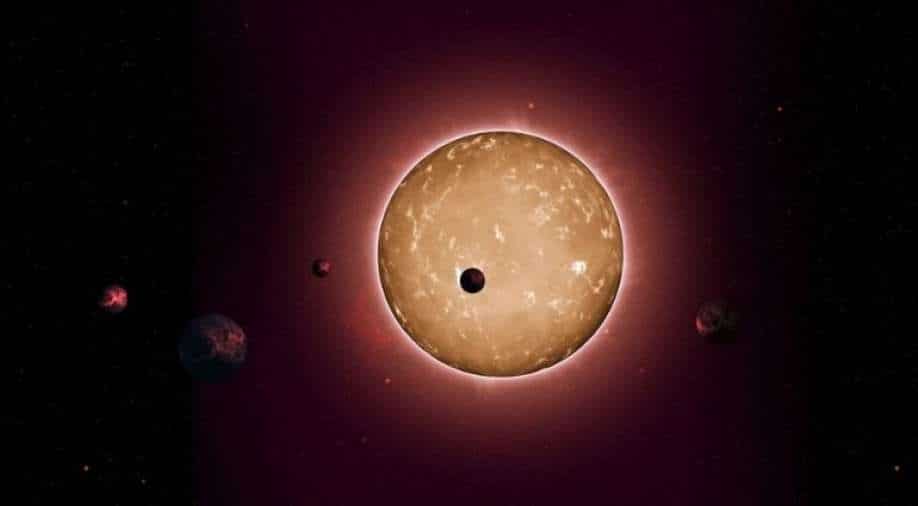 Scientists have discovered more than 4,300 exoplanets. Some have been large gas planets akin to Jupiter

Astronomers have identified over 360 previously unknown exoplanets in a new study.

The data for the research was collected from the retired Kepler space telescope.

Planets discovered outside our solar system are called exoplanets.

Scientists developed an algorithm for identifying dips in stellar brightness that indicates the presence of an orbiting exoplanet.

The study, conducted by the University of California, has published in 'The Astronomical Journal.'

According to astronomer Erik Petigura, "Discovering hundreds of new exoplanets is a significant accomplishment by itself, but what sets this work apart is how it will illuminate features of the exoplanet population as a whole."

The Kepler space telescope was launched into Earth-trailing heliocentric orbit two decades ago. Since then, it has been collecting data for essential projects.

UCLA astronomer Jon Zink believes ''The discovery of each new world provides a unique glimpse into the physics that play a role in planet formation.''

Scientists have discovered more than 4,300 exoplanets. Some have been large gas planets akin to Jupiter.

Others have been smaller, rocky Earth-like worlds, the kind considered candidates for harboring life, but currently available scientific instruments tell us little about their atmospheres.