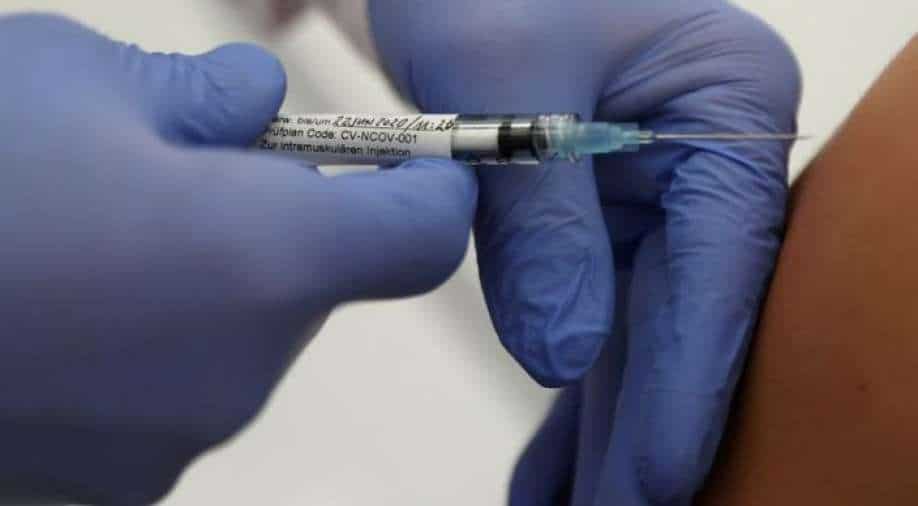 The researchers have so far found just a single case of this formidable combination, but genetic analysis suggested that the variant had been acquired in the community and did not arise in the patient

Scientists in Oregon have spotted a homegrown version of a fast-spreading variant of the coronavirus that first surfaced in Britain — but now it's combined with a mutation that may make the variant less susceptible to vaccines.

The researchers have so far found just a single case of this formidable combination, but genetic analysis suggested that the variant had been acquired in the community and did not arise in the patient.

“We didn’t import this from elsewhere in the world — it occurred spontaneously,” said Brian O’Roak, a geneticist at Oregon Health and Science University who led the work. He and his colleagues participate in the Centers for Disease Control and Prevention’s effort to track variants, and they have deposited their results in databases shared by scientists.

The variant originally identified in Britain, called B.1.1.7, has been spreading rapidly across the United States, and accounts for at least 2,500 cases in 46 states. This form of the virus is both more contagious and more deadly than the original version, and it is expected to account for most U.S. infections in a few weeks.

The new version that surfaced in Oregon has the same backbone, but also a mutation — E484K, or “Eek” — seen in variants of the virus circulating in South Africa, Brazil and New York City.

Lab studies and clinical trials in South Africa indicate that the Eek mutation renders the current vaccines less effective by blunting the body’s immune response. (The vaccines still work, but the findings are worrying enough that Pfizer-BioNTech and Moderna have begun testing new versions of their vaccines designed to defeat the variant found in South Africa.)

The B.1.1.7 variant with Eek also has emerged in Britain, designated as a “variant of concern” by scientists. But the virus identified in Oregon seems to have evolved independently, O’Roak said.

O’Roak and his colleagues found the variant among coronavirus samples collected by the Oregon State Public Health Lab across the state, including some from an outbreak in a health care setting. Of the 13 test results they analyzed, 10 turned out to be B.1.1.7 alone, and one the combination.

Other experts said the discovery was not surprising, because the Eek mutation has arisen in forms of the virus all over the world. But the mutation’s occurrence in B.1.1.7 is worth watching, they said.

In Britain, this version of the variant accounts for a small number of cases. But by the time the combination evolved there, B.1.1.7 had already spread through the country.

“We’re at the point where B.1.1.7 is just being introduced” into the United States, said Stacia Wyman, an expert in computational genomics at the University of California, Berkeley. “As it evolves, and as it slowly becomes the dominant thing, it could accumulate more mutations.”

Viral mutations may enhance or weaken one another. For example, the variants identified in South Africa and Brazil contain many of the same mutations, including Eek. But the Brazilian version has a mutation, K417N, that is not present in the version from South Africa.

In a study published Thursday in Nature, researchers compared antibody responses to all three variants of concern — the ones identified in Britain, South Africa and Brazil. Consistent with other studies, they found that the variant that pummeled South Africa is most resistant to antibodies produced by the immune system.

But the variant circulating in Brazil was not as resistant, even though it carried the Eek mutation. “If you have the second mutation, you don’t see as bad an effect,” said Michael Diamond, a viral immunologist at Washington University in St. Louis, who led the study.

It’s too early to say whether the variant in Oregon will behave like the ones in South Africa or Brazil. But the idea that other mutations could weaken Eek’s effect is “excellent news,” Wyman said.

Overall, she said, the Oregon finding reinforces the need for people to continue to take precautions, including wearing a mask, until a substantial portion of the population is immunized.

“People need to not freak out but to continue to be vigilant,” she said. “We can’t let down our guard yet while there’s still these more transmissible variants circulating.”