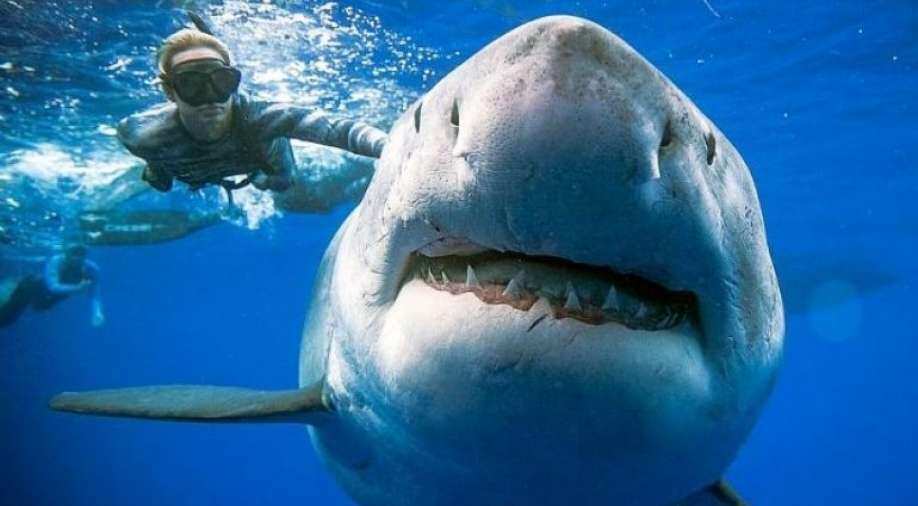 As per the video footage, seals and humans look almost similar to the shark when it looks up from under the water and against the background skylight

New research has revealed that when a white shark attacks a human, that is simply because they mistake it as their natural prey.

There are rare occasions when a great white shark attacks a human, but it turns out that the predators simply confuse the surfers and swimmers with their natural prey.

A team of Australian scientists studied video footage of swimmers and people paddling surfboards with seals. When angled from under the water — shark’s view — seals and humans looked almost the same.

"They're not these mindless killers, but we just happen to look like their food," the study’s lead author, Dr Laura Ryan of Macquarie University, said.

This research also proves that white sharks are not actively hunting humans, and sometimes they just happen to prey on humans rather than their natural prey.

It is also believed that sharks are colour blind, and have limited ability to identify colours. "Their acuity, or their ability to see detail, is much lower than ours," Ryan said.

The researchers specifically concentrated on young white sharks, who are believed to have a worse case of colour blindness.

"Between about 2.5 metres and 3.5 metres [long] is when they start to incorporate seal into their diet," he continued. "In terms of the entire sensory repertoire, they’re not as finely tuned as an adult who’s obviously more experienced."