Homo bodoensis: It's official, we have a new ancestor 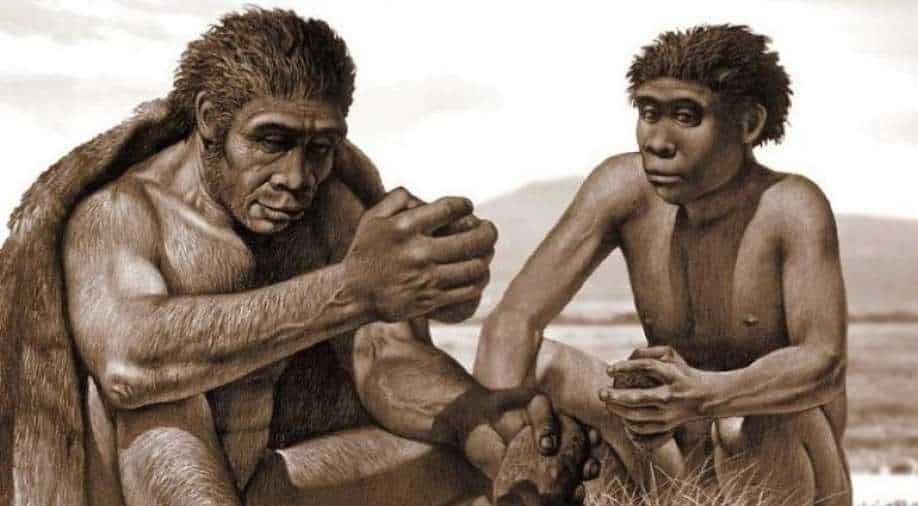 Scientists have discovered a species of human ancestors called 'homo bodoensis' that lived around half a million years ago.

According to lead author Dr. Mirjana Roksandic, ''Talking about human evolution during this time period became impossible due to the lack of proper terminology that acknowledges human geographic variation.''

Also read | Neanderthal's population might have declined due to sex with humans: Study

Homo bodoensis lived in Africa during the Middle Pleistocene which is now known as Chibanian.

The term 'bodoensis' has been derived from a skull found in Bodo D'ar, Ethiopia.

The age saw the rise of our own species, Homo sapiens as well as our closest relatives Neanderthals in Europe.

''Terms need to be clear in science, to facilitate communication. They should not be treated as absolute when they contradict the fossil record,'' said co-author Predrag Radovic.

''Naming a new species is a big deal, as the International Commission on Zoological Nomenclature allows name changes only under very strictly defined rules,'' said Roksandic.

''We are confident that this one will stick around for a long time, a new taxon name will live only if other researchers use it.''

A previous study had confirmed that Neanderthals, long perceived to have been unsophisticated and brutish, really did paint stalagmites in a Spanish cave more than 60,000 years ago.

The cave formations "played a fundamental role in the symbolic systems of some Neanderthal communities," though what those symbols meant remains a mystery for now.