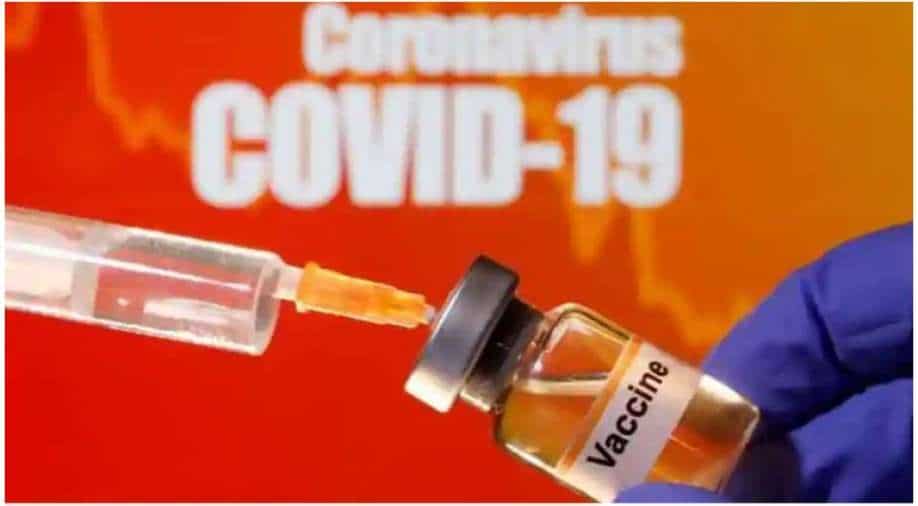 The world needs monkeys, whose DNA closely resembles that of humans, to develop COVID-19 vaccines

Mark Lewis was desperate to find monkeys. Millions of human lives, all over the world, were at stake.

Lewis, the chief executive of Bioqual, was responsible for providing lab monkeys to pharmaceutical companies like Moderna and Johnson & Johnson, which needed the animals to develop their COVID-19 vaccines. But as the coronavirus swept across the United States last year, there were few of the specially bred monkeys to be found anywhere in the world.

Unable to furnish scientists with monkeys, which can cost more than $10,000 each, about a dozen companies were left scrambling for research animals at the height of the pandemic.

“We lost work because we couldn’t supply the animals in the time frame,” Lewis said.

The world needs monkeys, whose DNA closely resembles that of humans, to develop COVID-19 vaccines. But a global shortage, resulting from the unexpected demand caused by the pandemic, has been exacerbated by a recent ban on the sale of wildlife from China, the leading supplier of the lab animals.

The latest shortage has revived talk about creating a strategic monkey reserve in the United States, an emergency stockpile similar to those maintained by the government for oil and grain.

As new variants of the coronavirus threaten to make the current batch of vaccines obsolete, scientists are racing to find new sources of monkeys, and the United States is reassessing its reliance on China, a rival with its own biotech ambitions.

The pandemic has underscored how much China controls the supply of lifesaving goods, including masks and drugs, that the United States needs in a crisis.

American scientists have searched private and government-funded facilities in Southeast Asia as well as Mauritius, a tiny island nation off southeast Africa, for stocks of their preferred test subjects, rhesus macaques and cynomolgus macaques, also known as long-tailed macaques.

But no country can make up for what China previously supplied. Before the pandemic, China provided over 60% of the 33,818 primates, mostly cynomolgus macaques, imported into the United States in 2019, according to analyst estimates based on data from the Centers for Disease Control and Prevention.

The United States has as many 25,000 lab monkeys — predominantly pink-faced rhesus macaques — at its seven primate centers. About 600 to 800 of those animals have been subject to coronavirus research since the pandemic began.

Scientists say monkeys are the ideal specimens for researching coronavirus vaccines before they are tested on humans. The primates share more than 90% of our DNA, and their similar biology means they can be tested with nasal swabs and have their lungs scanned. Scientists say it is almost impossible to find a substitute to test COVID-19 vaccines in, although drugs such as dexamethasone, the steroid that was used to treat former President Donald Trump, has been tested in hamsters.

The shortage has led a growing number of American scientists to call on the government to ensure a constant supply of the animals.

Skip Bohm, associate director and chief veterinary medical officer at the Tulane National Primate Research Center outside New Orleans, said the discussion for a strategic monkey reserve started about 10 years ago among the directors of the national primate research centers. But a stockpile was never created because of the amount of money and time needed to build a breeding program.

“Our idea was sort of like the strategic oil reserve, in that there’s lots and lots of fuel somewhere that is only tapped in an emergency,” Bohm said.

But as new variants of the virus are discovered, potentially restarting the race for a vaccine, scientists say the government needs to take action on the stockpile immediately.

“The strategic monkey reserve is exactly what we needed to deal with COVID, and we just didn’t have it,” said Keith Reeves, a principal investigator at the Center for Virology and Vaccine Research at Harvard Medical School.

But a robust strategic reserve might still be unable to meet the skyrocketing demand for lab animals, as researchers in China have learned. Even with a government-controlled stockpile of about 45,000 monkeys, researchers in China say they are also grappling with a shortage.

Researchers often collect hundreds of specimens from a single monkey, whose tissues can be frozen for years and studied over long periods. The scientists say they make the most of each animal, but monkeys infected with COVID-19 cannot be returned to live among other healthy animals and must be eventually euthanized.

The United States maintains seven national primate research centers, where the animals, when not undergoing research, live in colonies with access to the outdoors and enrichment activities. The facilities are affiliated with research universities and funded by the National Institutes of Health. Animal welfare activists have long accused the centers of abuse, including separating babies from their mothers.

Matthew R. Bailey, president of the National Association for Biomedical Research, said he was preparing to raise the monkey shortage with the Biden administration. He said China’s decision to halt exports at the beginning of the pandemic was “likely a prudent emergency move,” but he suggested that China could restart exports given what is now known about how the virus is spread.

China’s Foreign Ministry said the ban was not targeted at specific species or countries.

“Once the international situation improves and the conditions for imports and exports are met,” the ministry said in a statement, “China will actively consider resuming import and export approval and other related work.”