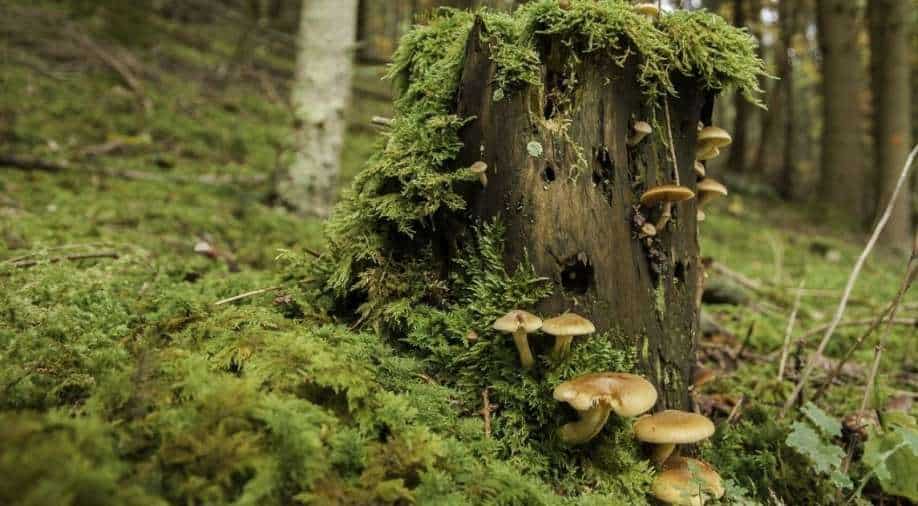 Mycorrhizal fungi are a group of network-forming soil fungi that form symbiotic associations with plants. Photograph:( Others )

SPUN, which is a science-based initiative founded to map fungal networks, said it would collect 10,000 samples over the next 18 months from around the world to seek out the most biodiverse hotspots and map global fungal networks

For the first time, scientists have devised plans to map the world's huge underground webs of fungi, advocating for their protection and identifying hotspots that could better protect natural ecosystems and store carbon dioxide. The aim is to tackle climate change and protect the underground ecosystems, which are said to be mostly absent from agendas related to conservation and climate.

It is important to note that underground fungal networks are vital for the health of plants, trees and broader ecosystems as the thread-like webs in soil help in transporting important nutrients to the plants like phosphorus and also suck in CO2.

The Society for the Protection of Underground Networks (SPUN), which is a science-based initiative founded to map fungal networks, said it would collect 10,000 samples over the next 18 months from around the world to seek out the most biodiverse hotspots and map global fungal networks.

ALSO READ | Never seen before: Scientists say 'living robots' they created can reproduce on their own

SPUN is a non-profit network whose members include scientists from the United States, Germany and Britain and according to them, fungal networks, which store billions of tonnes of CO2, are under threat from factors including fertiliser use in agriculture, urbanisation and climate change.

According to SPUN, fungal networks are one of the biggest untapped levers in climate science. Billions of tons of carbon dioxide flow annually from plants to fungal networks. This carbon flow helps make soils the second largest global carbon sink, after oceans.

Jane Goodall, who is the conservationist and is also advising the project, said as quoted by The Guardian: "An understanding of underground fungal networks is essential to our efforts to protect the soil, on which life depends, before it is too late."