Defining boundary between earth and space: What is the Karman line 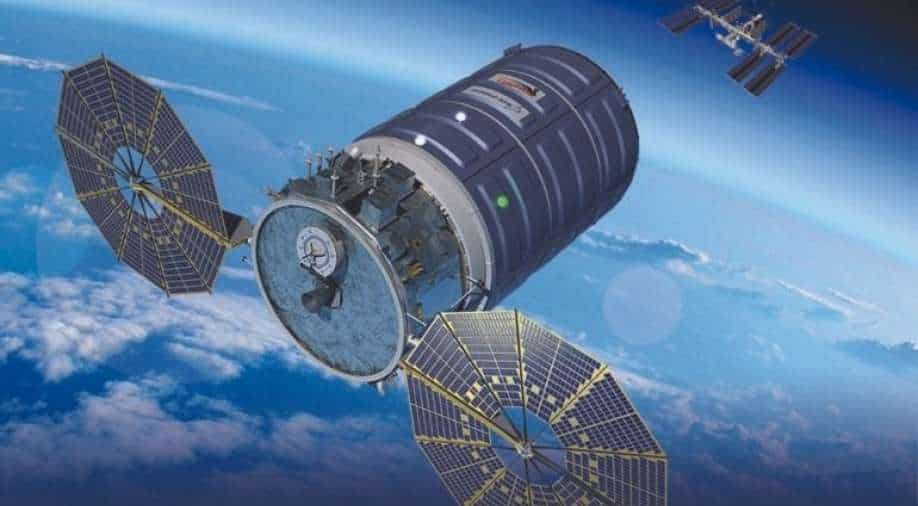 The Karman line helps scientists to keep spacecraft and satellites floating successfully and aircraft pilot's to know the limits of the Earth's atmosphere.

The mystery behind where the earth ends and space begins has been an open question for centuries. However, the answer is extremely simple - the Karman line.

The FAI which keeps records of aeronautics defines the Karman line as the boundary between Earth's atmosphere and space. It helps aircraft and spaceships to understand the limits. It is critical these days due to heightened space activity taking place across the world with Musk's SpaceX and Chinese spacecraft regularly taking trips to space.

It is apparently 100 kilometres above Earth's mean sea level. The boundary marks a position where aircraft cannot fly since being over the Karman line means a propulsion system is required since the air is too thin at the higher level.

There is no national boundary to demarcate the Karman line which takes the form of international waters. The Karman line helps scientists to keep spacecraft and satellites floating successfully and aircraft pilot's to know the limits of the Earth's atmosphere.

Who is Theodore von Kármán?

The Karman Line is named after Hungarian-American physicist Theodore von Kármán who attempted to define the boundary between Earth and outer space in 1957.

Incredibly, Kármán also worked on hypersonic airflow, supersonic speed and aerodynamics including innovation in jet aircraft which has become a big industry in the 21st century.