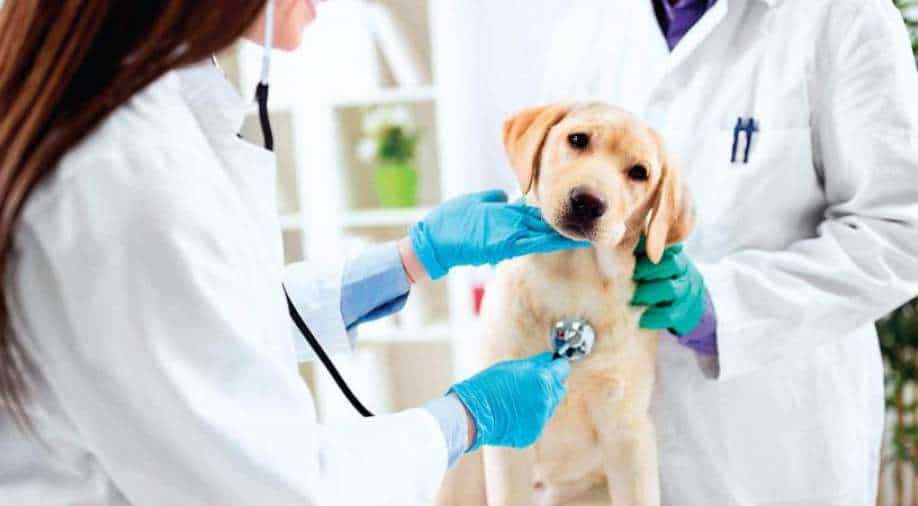 As a part of the research, swabs were taken from 310 pets in 196 households where a human infection had been detected.  It was concluded that 6 cats and 7 dogs returned a positive PCR result. Also, 54 animals tested positive for virus antibodies.

A recent research has revealed that the deadly coronavirus is common in pet cats and dogs if their owners have the disease.

As a part of the research, swabs were taken from 310 pets in 196 households where a human infection had been detected.  It was concluded that 6 cats and 7 dogs returned a positive PCR result. Also, 54 animals tested positive for virus antibodies.

As per the authors of the study, there is no evidence of pet-to-owner transmission yet. However, it would be difficult to detect when the virus is still spreading.

Dr Els Broens, from Utrecht University, was quoted by BBC as saying that, "If you have Covid, you should avoid contact with your cat or dog, just as you would do with other people". He added, "The main concern is not the animals' health but the potential risk that pets could act as a reservoir of the virus and reintroduce it into the human population".

The university sent a mobile veterinary clinic to households in the Netherlands that had tested positive for Covid-19. Then there were swabs taken from their pet cats and dogs to test for evidence of a current infection. The blood samples were also tested for antibodies. This suggested a past exposure to Covid.

When presented at the European Congress of Clinical Microbiology and Infectious Disease, it was concluded that 4.2 per cent showed evidence of current infection and 17.4 per cent tested positive for antibodies.

BBC quoted Veterinary Microbiological Diagnostic Centre Dr Broens saying that "We can't say there is a 0% risk of owners catching Covid from their pets". He added, "At the moment, the pandemic is still being driven by human-to-human infections, so we just wouldn't detect it".

Meanwhile, another study by the University of Guelph in Ontario revealed that cats that slept on their owner's bed were more likely to get the infection.

To examine, a total of 48 cats and 54 dogs from 77 households were tested for Covid antibodies.