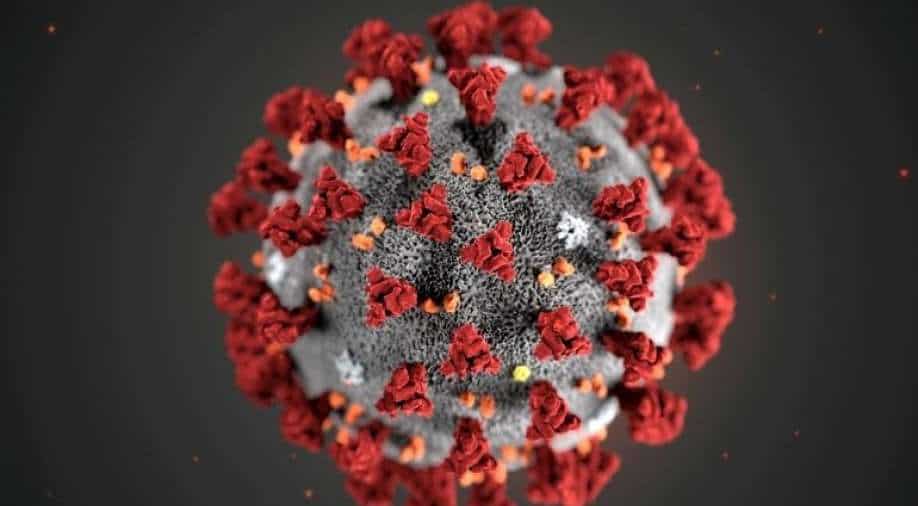 While mutating, Alpha variant may have gained ‘skills’ to successfully block the 'innate immune system response', new research has revealed.

Published in the Nature magazine, the research claims that the Alpha variant has learnt how to successfully evade a human body’s initial line of response. This variant blocks the airways sensors, thus stopping the process where these sensors ‘warn’ the immune system about the presence of a virus in the body.

Since the variant has learnt how to block the functioning of the sensors, the body is unable to produce any anti-viral protein interferon.

"We found that that the SARS-CoV-2 Alpha variant had adapted to avoid triggering our defensive frontline innate immune response much better than the first wave viruses. We discovered it does this by making more of the virus proteins that can disable the innate immune system. These proteins are called N, Orf6 and Orf9b and are known as innate immune antagonists,” explained Co-first author Dr Lucy Thorne (UCL Division of Infection & Immunity).

"By mutating to evade our innate immune system, the Alpha variant can replicate under the radar in the early stages of infection, which we think significantly increases its chances of infecting a person when it lands in their nose, throat or lungs. For a virus this is a resounding success, enabling it to more efficiently spread from person to person."

Researchers believe that this finding gives an insight into how the deadly SARS-CoV-2 is evolving and can also help in setting up a plan of how to identify the other ‘variants of concern’.

"It will be fascinating to see how the other variants, such as Delta and Omicron, perform comparatively in our lung epithelial systems," Thorne said.