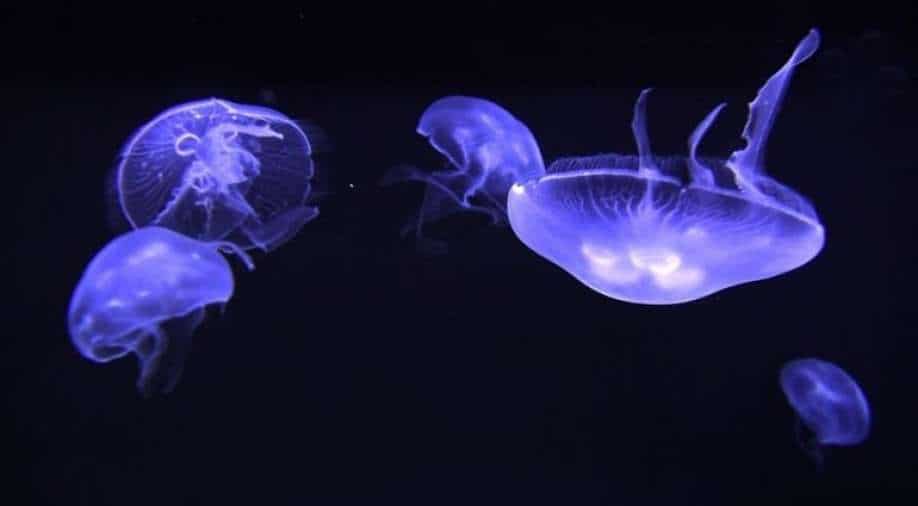 In one 75 gram serving, there are only 36 calories, about the same as iceberg lettuce but nearly four grams of protein

Eating jellyfish is a more sustainable alternative to fish, according to scientists at the University of Queensland.

The study, published in the journal Nature, states that in order to protect threatened fish species and safeguard marine conservation efforts, the consumption of jellyfish should be increased worldwide.

According to the International Union for Conservation of Nature’s Red List of Threatened Species (IUCN), fishing is a threat to 96 per cent of the aquatic species. Thirteen of the species are traded internationally and predominantly consumed in European nations.

The study aims to highlight that given the development of new fisheries monitoring technologies and the current push for stronger international mechanisms for biodiversity management, industrial fishing of threatened fish and invertebrates should no longer be neglected in conservation and sustainability commitments.

Numerous global and regional-scale initiatives address fishing pressure on marine species, including regional fisheries management bodies, the United Nations Convention on the Law of the Sea and its subsequent agreements, the Convention on International Trade in Endangered Species of Wild Fauna and Flora (CITES), and the Convention on Migratory Species (CMS).

According to Marine biologist Lisa-ann Gershwin, ''the lifecycle of jellyfish is renewable, that is, there is far less concern about overfishing or depleting fish stocks. Jellyfish are also very healthy for a human diet, with next-to-no calories but an ample supply of protein.

In one 75 gram serving, there are only 36 calories, about the same as iceberg lettuce but nearly four grams of protein.