Between 1940 and now, nutrient levels in fruits, vegetables in UK reduced by 50%, says study 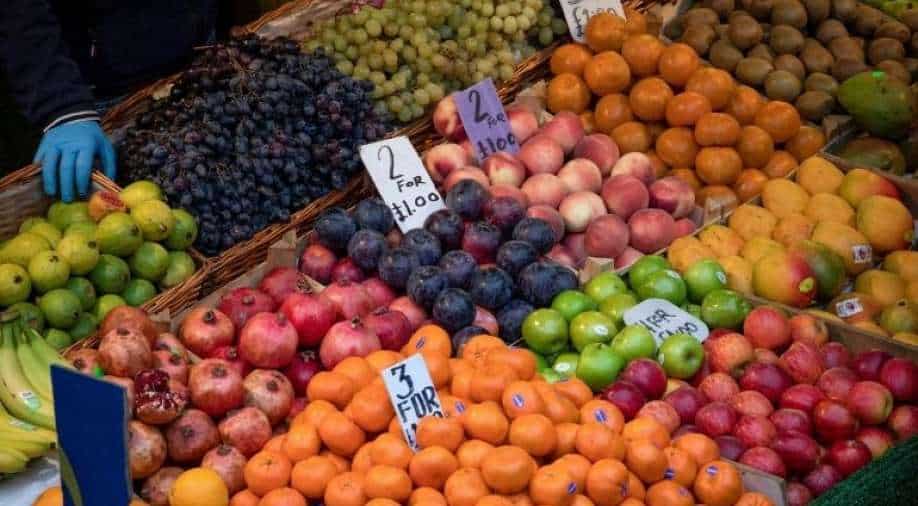 Amount of nutrients in fruits, vegetables in UK has been reducing drastically (file photo). Photograph:( Reuters )

In comparison between 1940 and now, the amount of key nutrients in the fruits and vegetables available in the UK has reduced by around 50%, said a study.

The depletion has been witnessed in the levels of magnesium, iron, sodium and copper. It also means that citizens in the UK have the risk of facing malnutrition, warned experts.

The adoption of higher-yielding varieties of fruits and vegetables, industrial agriculture, and more reliance on imported produce seems to have led to this situation, said reports.

In order to come up with the findings, the Coventry University researchers checked the nutrients in around 28 types of fruits and vegetables. These include, potatoes and bananas, which were available in the UK in the year of 1940, 1991 and 2019.

The levels of copper reduced by 49 per cent, iron fell by 51 per cent and sodium decreased by 52 per cent, as per the analysis, which was published in the International Journal of Food Sciences and Nutrition.

Watch | World Earth day: Are we standing by our climate pledges?

The amount of potassium has reduced by 5 per cent, magnesium 10 per cent and calcium 2.5 per cent.

A sufficiently varied diet is not consumed by ‘many people’. Teenagers also have poor diets, the researchers said.

Several fruits and vegetables nowadays have been bred to increase productivity and profitability and "this focus on yield has largely ignored any implications for nutritional quality", the researchers said.