Believe it or not: Fungi talk to each other like humans, claims study 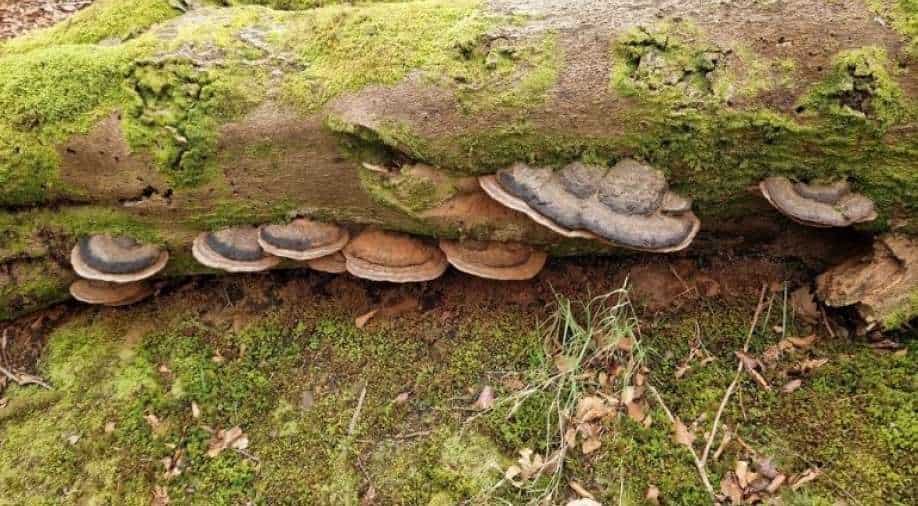 Do fungi communicate with each other like humans? Well, anyone would say no. But a new study suggests that they may be great communicators.

The secret of their communication seems to have been spilled by the mathematical analysis of the electrical signals' the fungi send to one another. The patterns are structurally similar to human speech, said the study.

Earlier, research had shown fungi conduct electrical impulses like nerve cells transmit information in humans. To understand if this electrical activity has anything in common with human language, Prof Andrew Adamatzky, who is working at University of the West of England’s unconventional computing laboratory in Bristol, analysed the patterns of electrical spikes, which were generated by four species of fungi like split gill, enoki, ghost and caterpillar fungi.

“We do not know if there is a direct relationship between spiking patterns in fungi and human speech. Possibly not. On the other hand, there are many similarities in information processing in living substrates of different classes, families and species. I was just curious to compare,” Adamatzky told the Guardian.

He inserted tiny microelectrodes into substrates, which were colonised by patchwork of hyphae threads.

The research has been published in Royal Society Open Science. It found that these spikes seem to have resembled vocabularies of up to 50 words. The distribution of these “fungal word lengths” also matched with human languages.

There is no life on Venus, conclude Cambridge University researchers