Beer can camera captures longest-exposure photograph ever - by coincidence! 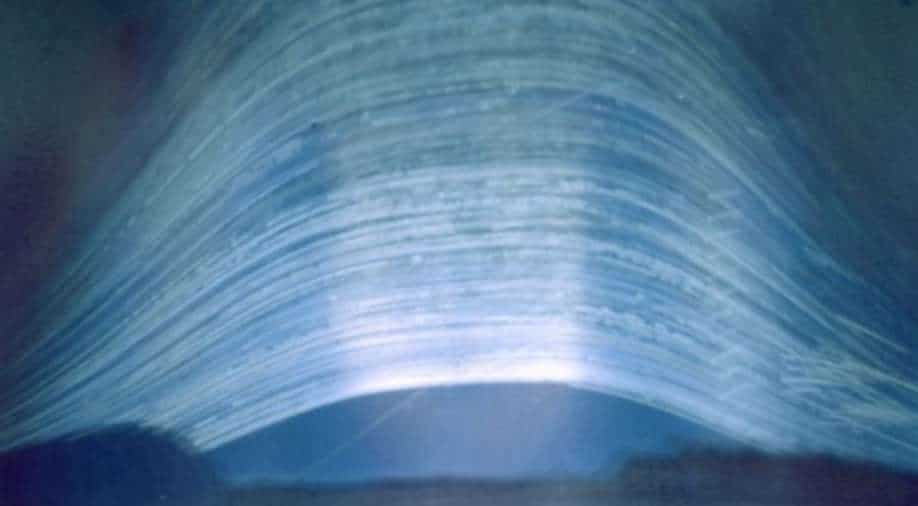 Beer can camera captures longest-exposure photograph ever - by coincidence! | Courtesy - Regina Valkenborgh/University of Hertfordshire Photograph:( Others )

The longest-exposure photograph ever was recently clicked. And beat this - by coincidence! Now beat this one - through a beer can!

The longest-exposure photograph ever was recently clicked. And beat this - by coincidence! Now beat this one - through a beer can!

Around eight years ago, a Masters student from the University of Hertfordshire put photographic paper into a beer can to create a minimal pinhole camera.

She then placed the beer can on a telescope at official observatory of the university - Bayfordbury Observatory. Then the best coincidence happened - she forgot about it!

The resulting image has been discovered now, and it may be the longest-exposure photo to be ever taken.

According to the official statement on the university’s website, the former student - Regina Valkenborgh shared her experience.

Take a look at the pic below 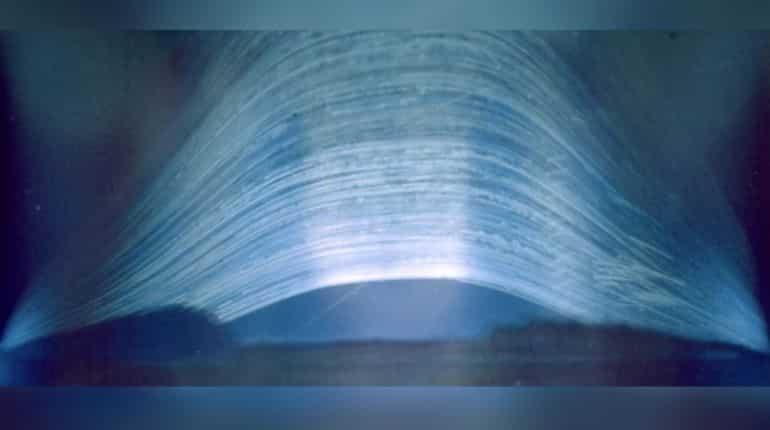 "I had tried this technique a couple of times at the Observatory before, but the photographs were often ruined by moisture and the photographic paper curled up," she said. "I hadn't intended to capture an exposure for this length of time and to my surprise, it had survived”, she added.

The photograph captures the sun’s journey in the sky from 2012 - each time it rose and set. Almost 2,953 arcs of light were captured in this photo, which also captured a part of the telescope’s dome, visible in the extreme left of the photograph. The structure in the right corner of the picture was actually built halfway through the image.

The longest-exposure picture to exist before this one was captured over four years, eight months, and taken by German artist Michael Wesely.

The photographer had forgotten about the beer can camera, which was discovered by Bayfordbury Observatory’s principal technical officer - David Campbell. "It was a stroke of luck that the picture was left untouched, to be saved by David after all these years," Valkenborgh said in the statement.