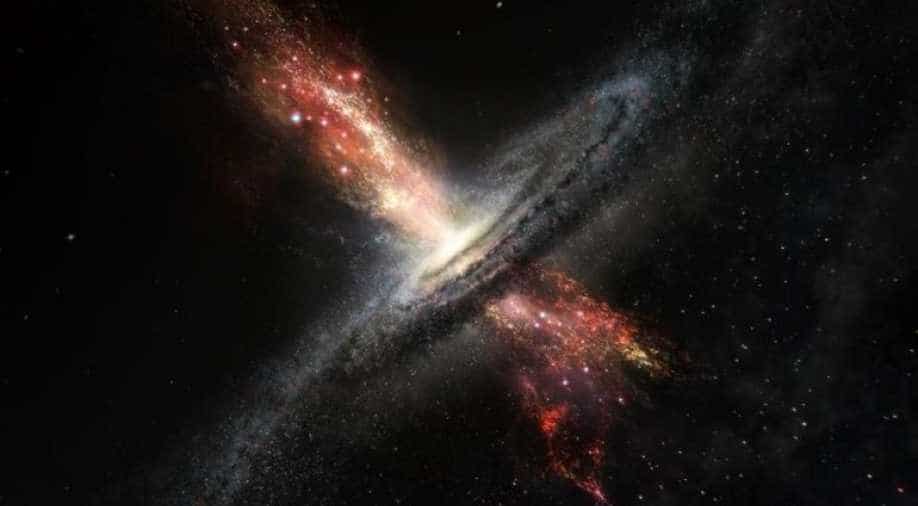 The telescope and mapping process costs a fraction of what a large dish usually costs, CSIRO claimed

The experts at the Commonwealth Scientific and Industrial Research Organisation (CSIRO), Australia's national science agency, have created a new atlas of the universe.

Experts at the agency have mapped three million galaxies with more details and in a record time of 300 hours, in comparison to previous mappings which have taken years.

The report claims the scientists at the agency were able to create a new atlas of the universe with almost three million galaxies in forms of pictures revealing twice the detail of the previous images. The data around this new discovery is publically available and can help fellow scientists to study "everything from star formation to how galaxies and their super-massive black hole evolve and interact," the lead author Dr David McConnell said.

"We expect to find tens of millions of new galaxies in future surveys," he added.

This has been possible due to the Australian Square Kilometre Array Pathfinder (Askap) which is a collection of 36 dish antennas that work in coordination to capture panoramic views of the sky.

Spread across an area of 6km (3.7 miles) at the CSIRO's Murchison observatory about 700km north of Perth (Australia), this telescope combines signals from the smaller dishes and then creates high-resolution images for the scientists to study. The whole process is, however, costing a fraction of what a large dish usually costs, CSIRO claimed.

For the first time, Askap conducted an all-sky survey and covered 83 per cent of the sky. Using the technology, scientists were able to combine 903 high-resolution and detailed images. The scientists hope to find answers to the structuring and evolution of the Earth.