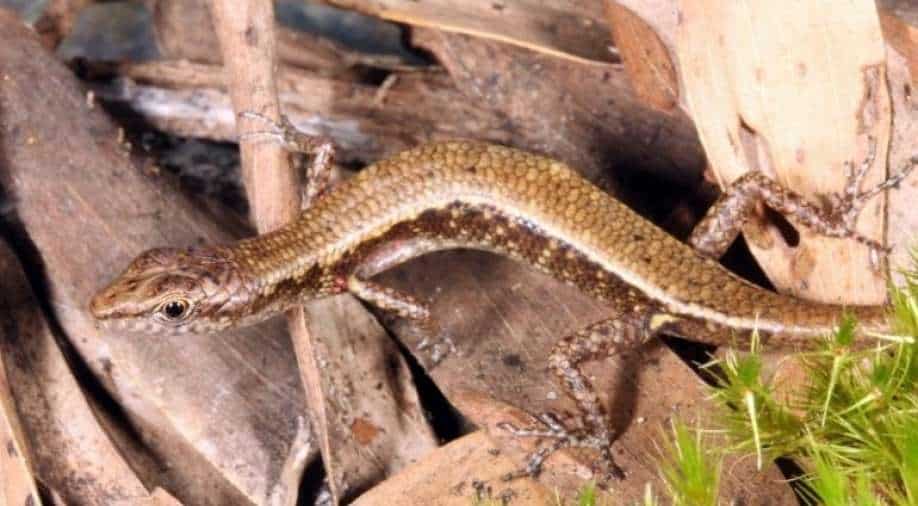 Australia has officially confirmed the extinction of 13 species endemic to the country. These include 12 mammals, along with the first reptile to have gone extinct since European colonisation ended

Australia has officially confirmed the extinction of 13 species endemic to the country. These include 12 mammals, along with the first reptile to have gone extinct since European colonisation ended.

The country is increasingly becoming the capital of mammal extinction, for at least 34 species have perished in the country.

Most of these extinctions don't come as a surprise, for many of them had disappeared between the 1850s and 1950s. Out of the 13, only two species were lost in the last decade - both belonging to Christmas Island in the Indian Ocean, as reported by The Guardian.

In 2009, the last Christmas Island pipistrelle - a species of bat, became extinct. Later, the first Australian reptile to go extinct perished in 2014 - the Christmas Island forest skink. With these fresh inductions in the long list of extinctions coming in from Australia, over 10 per cent of 320 mammals that were known to habituate Australia in 1788 have now become extinct.

Also read: Iceberg about size of Greater London breaks off in Antarctica

Scientists believe that the extinction was caused by feral cats, who are a predatory species. It is also possible that the event was triggered by the destruction of their habitats, including fire.

The government has listed 100 species that are endemic to Australia and have not gone extinct. But scientists believe the real number is expected to be much higher by at least 10 times.