'Possible origin from deep interior of planetary system': Meteor that hit Earth in 2014 was interstellar 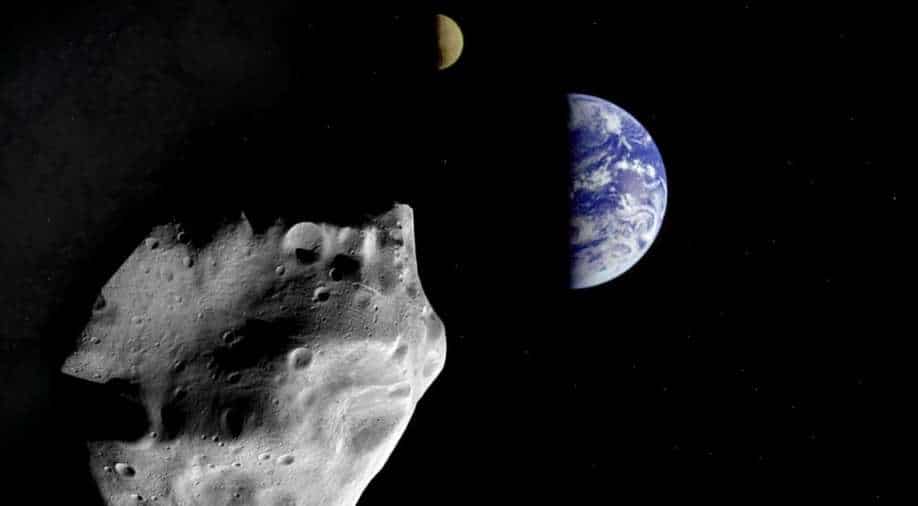 The one that made an impact on Earth on January 8, 2014, is known as CNEOS 2014-01-08 and it crash-landed along the northeast coast of Papua New Guinea

A document released by the United States Space Command (USSC) states that researchers might have discovered the first known interstellar meteor to ever hit Earth, and it's not 'Oumuamua'.

'Oumuamua' has been famously known to be the first interstellar object passing through the Solar System, ever recorded. It was discovered in the Solar System by Panoramic Survey Telescope and Rapid Response System (Pan-STARRS) in 2017.

However, researchers now claim that they have 'Oumuamua' possibly the second interstellar object known as the first one being a meteor that impacted Earth in 2014.

ALSO WATCH | Striking details about 'largest comet ever seen' that is hurtling towards Earth at 22,000mph

In simple language, an interstellar object is an astronomical object in interstellar space that is not gravitationally bound to a star.

Last week on 6 April, the UCSS released a memo on its official Twitter handle, highlighting the crucial work of Harvard astronomers Amir Siraj and Abraham Loeb, who drafted a paper on the findings.

They studied the object in detail and the document noted that the velocity and trajectory of the meteor suggested the space rock was apparently from deep space, meaning the extrasolar in origin.

The summary of the paper from student Amir Siraj and veteran astronomer Avi Loeb read: "Its high ... speed implies a possible origin from the deep interior of a planetary system or a star in the thick disk of the Milky Way galaxy."

However, in a recent interaction with Vice, Siraj revealed that the margin of error was a reason why peer review and publication of the paper have been held up. He said that the US military had classified some of the data needed to confirm the scientists' calculations.

"Its high LSR speed implies a possible origin from the deep interior of a planetary system or a star in the thick disk of the Milky Way galaxy," a part of the paper read.

The paper also mentioned that this discovery will help enable a new method for studying the composition of interstellar objects.

The new method will be based on spectroscopy of their gaseous debris as they burn up in the Earth's atmosphere.