Asteroid that hit Botswana in 2018 was 22 million years old: Researchers 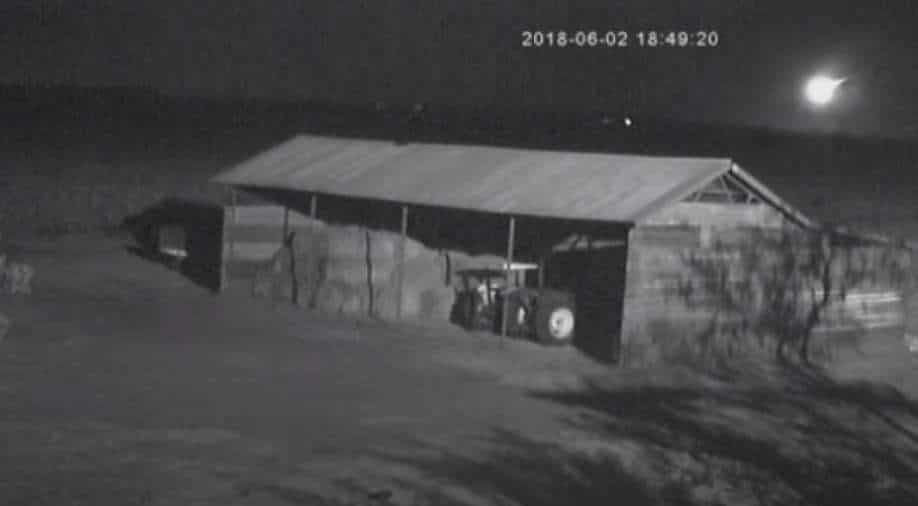 As per the researchers, the debris belongs to Vesta, which is one of the largest objects in our solar system

A few years back, the beautiful country of Botswana in Southern Africa was impacted by asteroid debris. After more than two years, scientists have finally concluded the questions surrounding the origin of that debris.

The analysis proved out to be tough for scientists because they had to rely largely on video and picture evidence to examine rock samples due as the observations had been picked up a little after the debris had come in contact with the Earth.

This incident that took place in the Kalahari Desert in Botswana on June 02, 2018, was being studied by researchers at the Meteoritics and Planetary Science.

As per the researchers, the debris belongs to Vesta, which is one of the largest objects in our solar system and is believed to be the second-largest space rock in the asteroid belt.