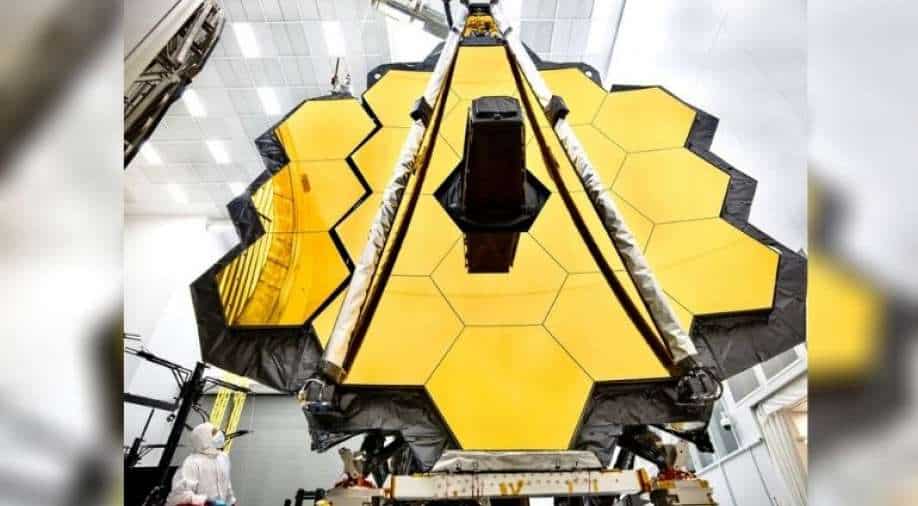 NASA's James Webb Space Telescope, set to be the largest of its kind concluded its final functional tests at Redondo Beach in California on March 1.

The James Webb Space Telescope is part of an international programme led by the National Aeronautics and Space Administration (NASA) along with the European Space Agency (ESA) and the Canadian Space Agency. When it launches in 2021, the telescope would become the supreme space observatory.

It would open up access to an array of worlds that are situated in the universe. The telescope would be able to view distant words that exist around other stars, along with attempting to understand the circumstances that created our universe. Essentially, the telescope will be the largest and most powerful ever and will help scientists view far off cosmic entities.

Besides simply offering a clearer view of night skies, the telescope would also shed light on the processes that created and shaped not only our own but all galaxies. According to NASA, the testing teams for the telescope were able to successfully achieve two key milestones in terms of performance, with all electronics working as intended which will help the telescope in transmitting and receiving data.

The space agency claims to be prepping the telescope for launch in October. In addition, NASA said that the telescope would be able to withstand the launch environment. Now, the telescope is undergoing a final systems evaluation, with a "ground segment test" scheduled for later. The test in question would help in processing scientific data, which would later be archived.

Also read: Is it possible to travel faster than light? Scientists believe so!

Once up and running in space, telescope commands would be transmitted from the Space Telescope Science Institute (STScI) in Baltimore to one of the Deep Space Network locations in California, Spain, or Australia.

From there, the signals will be forwarded to the observatory which will be over a million kilometres away.