A comet struck Jupiter in 1994, now it is revealing the planet's secrets 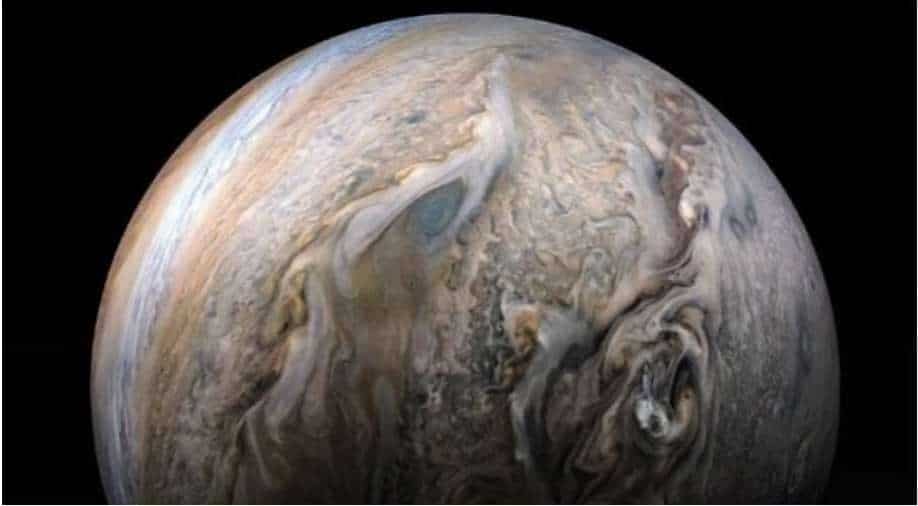 Even after more than two decades later, this space event is helping us reveal more secret of the cosmos

For those who remember, a comet striking Jupiter in the year 1994 was a huge headline. This was a never before seen event witnessed by mankind in our immediate neighbourhood in solar system. The comet Shoemaker-Levy 9 took a death plunge as it struck Jupiter, but not before putting up stellar fireworks. 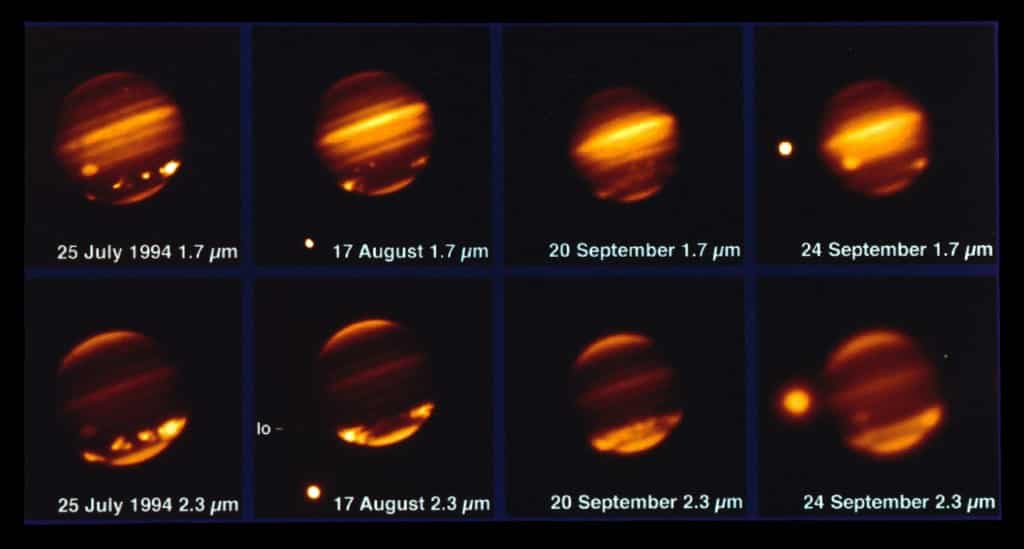 Even after more than two decades later, this space event is helping us reveal more secret of the cosmos. The collision made some changes in Jupiter's atmosphere using which researchers are finding new things about the planet.

The collision caused new molecules in Jupiter's atmosphere, those of Hydrogen Cyanide. These have been travelling through Jupiter's atmosphere. By tracking their movement, researchers have now been able to find that Jupiter's Stratosphere or the middle atmosphere have winds that travel at astonishing speeds of 1450 km per hour.

These scientists are associated with European Southern Observatory's facility in Chile. There findings were published in journal Astronomy & Astrophysics.

The finding may appear run of the mill. But here's the best part.

But the spectacular space event that took place in 1994 paved way for us to gain new knowledge even after all these years.