More and more companies opting for robots. Are Robots taking over the workforce? 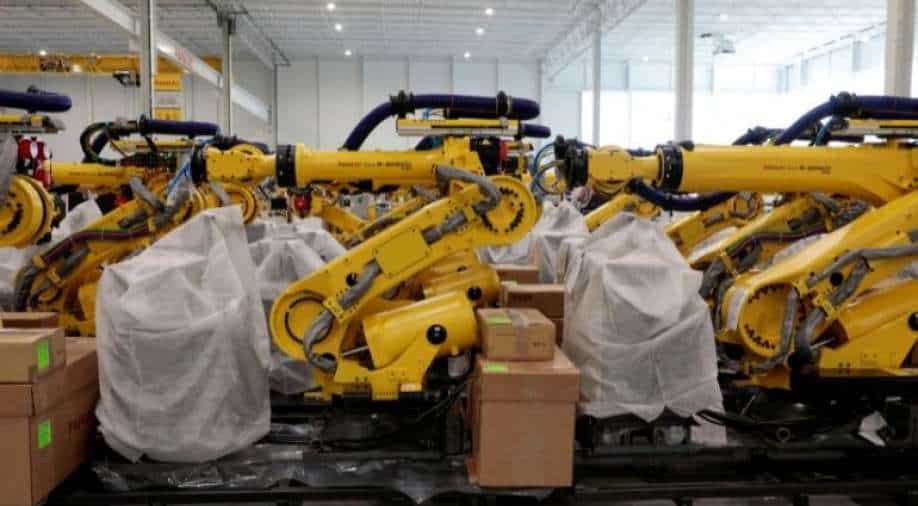 According to the industry group Association for Advancing Automation, known as A3, factories and other industrial users ordered 39,708 robots in 2021, a 28% increase over 2020

Robots are performing more jobs than ever before, from hauling trash from recycling plants to stocking e-commerce warehouses, to packing small consumer items in cardboard boxes.

It looks like the number of robots onboard will grow in 2022.

North American companies invested more than $2 billion in almost 40,000 robots to handle record demand and a pandemic-induced labour shortage in 2021. Since their historical surge in the automotive industry, robots have expanded to a growing number of industries.

During the pandemic, DCL Logistics in Fremont, California, started installing robots on e-commerce fulfilment lines for pandemic relief. "With human labor, what they produce depends on how hungry or how tired they are," said Brian Tu, Their chief revenue officer.

The robots are fast and do not take breaks, he claimed.

According to the industry group Association for Advancing Automation, known as A3, factories and other industrial users ordered 39,708 robots in 2021, a 28 per cent increase over 2020. The previous annual record for robot orders was set in 2017 - when North American companies ordered 34,904 robots valued at $1.9 billion.

In 2016, automakers purchased twice as many robots as all other industries combined. Meanwhile, other businesses began to eclipse carmakers as buyers of advanced machines in 2020, and this trend continued into 2021.

A3 reports that the metals and food and consumer goods industries have seen the fastest growth in robot orders.

Another fast-growing sector is e-commerce.

Also read | Never seen before: Scientists say 'living robots' they created can reproduce on their own

The A3 data primarily reflects orders for traditional industrial robots - large systems typically replacing entire assembly lines with moving arms. But a growing number of robots are now cobots, which are designed to work alongside humans on assembly lines.

"The number one driver for automation is the labor shortage in manufacturing," said Joe Campbell, a senior manager for applications development at Universal Robots, a unit of Massachusetts-based Teradyne Inc, which specializes in cobots.

The pandemic is not the only factor driving the change. It is estimated that 2,000 Baby Boomers are retiring from manufacturing every day, which depletes the expertise of factory floors.

Campbell said cobots are gaining traction in many industries that have long been resistant to automation. For example, the company sold robot arms to a company that uses them to install drywall in large building projects: a notoriously labour-intensive process.

The use of cobots in auto plants is also expanding. Using Universal's cobots, Stellantis N.V., the Dutch automaker, is now building the new Fiat 500 electric vehicle in the final assembly area of its factory in Turin, Italy.

Employers in the United States had 10.9 million open positions as of December, a modest drop from the record 11.1 million from earlier in 2021. According to St. Louis Fed President James Bullard, the unemployment rate in the United States may fall below 3% this year for the first time since the 1950s with 1.7 open jobs for every unemployed worker.

"Never say never," said Universal Robots' Campbell, "but I don't see anything to slow us down." 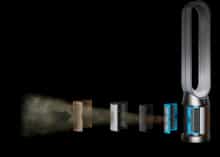 How much are you willing to pay for an air purifier?