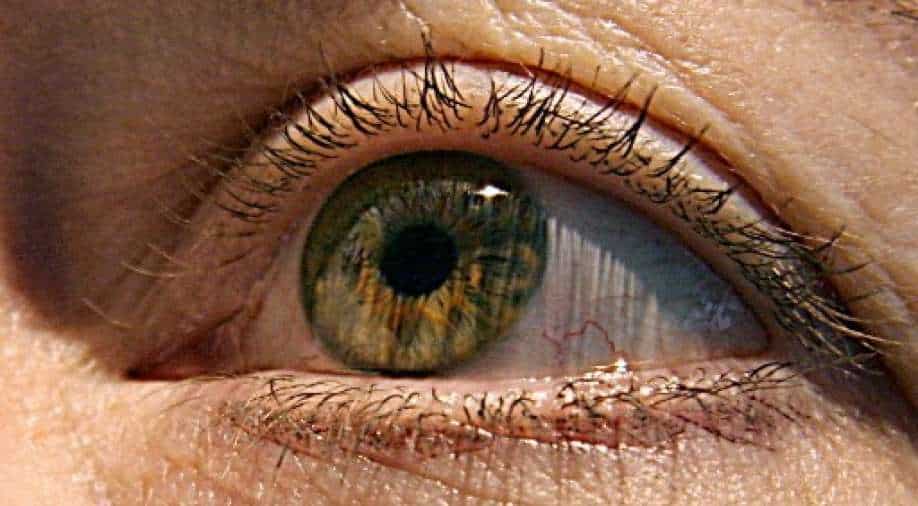 Alzheimer's is thought to begin 20 years or more before symptoms arise Photograph:( AFP )

The early detection of changes in the retina through the latest imaging technique may help health officials to fight the disease.

According to researchers, changes in the texture of the retina may help to detect Alzheimer’s disease.

The early detection of changes in the retina through the latest imaging technique may help health officials to fight the disease, a recent study has claimed. Alzheimer’s is the most common cause of dementia, accounting for 60 per cent to 80 per cent of cases in America.

According to a report, Alzheimer which becomes worse with time is thought to begin 20 years or more before symptoms arise. The symptoms occur when nerve cells in parts of the brain involved in thinking, learning and memory get damaged or destroyed.

Difficulty in remembering recent conversations, names or events is often an early clinical symptom, according to Alzheimer's Association report.

Dementia due to Alzheimer’s disease is characterised by noticeable memory, thinking or behavioural symptoms that impair a person’s ability to function in daily life, along with evidence of Alzheimer’s-related brain changes, the Alzheimer's Association claims.

Scientists have now unveiled the mouse model of Alzheimer’s which can potentially detect Alzheimer’s early and help in slowing the progress of the disease.  The "non-invasive approach to identify measurable changes that will aid in clinical diagnostics", the study has said.

According to the report, there are currently 5.8 million Americans living with Alzheimer’s with the disease recently becoming the sixth largest cause of death in the US.

The study said layer-specific differences between pathological and control retinas are consistent with the known morphological changes associated with Alzheimer’s pathology.

"The data trends revealed in this study have a potential to serve as biomarkers of Alzheimer’s and with further development, may enable better identification of Alzheimer’s in human patients," it said.