You could soon charge your smartphone in seconds 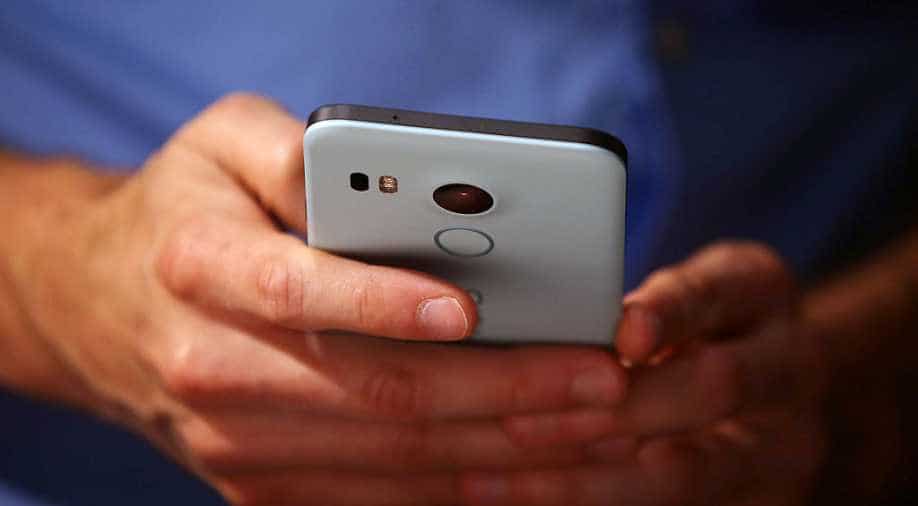 You could soon charge your smartphones within seconds, thanks to scientists, including one of Indian origin, who have developed new flexible supercapacitors that can be recharged more than 30,000 times without degrading.

After 18 months or so, smartphones hold charge for less and less time as the battery begins to degrade.

Scientists from the University of Central Florida (UCF) in the US developed a new process for creating the novel supercapacitors.The novel method could eventually revolutionise technology as varied as mobile phones and electric vehicles.

"If we were to replace the batteries with these supercapacitors, you could charge your mobile phone in a few seconds and you wouldn't need to charge it again for over a week," said Nitin Choudhary, a postdoctoral associate at UCF.

Researchers experimented with applying newly discovered 2D materials only a few atoms thick to supercapacitors. Other researchers have also tried formulations with graphene and other 2D materials, but with limited success.

"There have been problems in the way people incorporate these two-dimensional materials into the existing systems - that's been a bottleneck in the field," said Yeonwoong Jung, an assistant professor at UCF.

"We developed a simple chemical synthesis approach so we can very nicely integrate the existing materials with the two-dimensional materials," said Jung.

Scientists already knew 2D materials held great promise for energy storage applications. However, until the UCF-developed process for integrating those materials, there was no way to realise that potential, Jung said.
"For small electronic devices, our materials are surpassing the conventional ones worldwide in terms of energy density, power density and cyclic stability," Choudhary said.

Cyclic stability defines how many times it can be charged, drained and recharged before beginning to degrade. For example, a lithium-ion battery can be recharged fewer than 1,500 times without significant failure.

Recent formulations of supercapacitors with 2D materials can be recharged a few thousand times.

By comparison, the new process yields a supercapacitor that does not degrade even after it has been recharged 30,000 times.

Supercapacitors that use the new materials could be used in phones and other electronic gadgets, and electric vehicles that could benefit from sudden bursts of power and speed.

Since they are flexible, it could also mean a significant advancement in wearable technologies, researchers said.
The study was published in the journal ACS Nano.