Why Mount Everest is being remeasured, explains Surveyor General of India 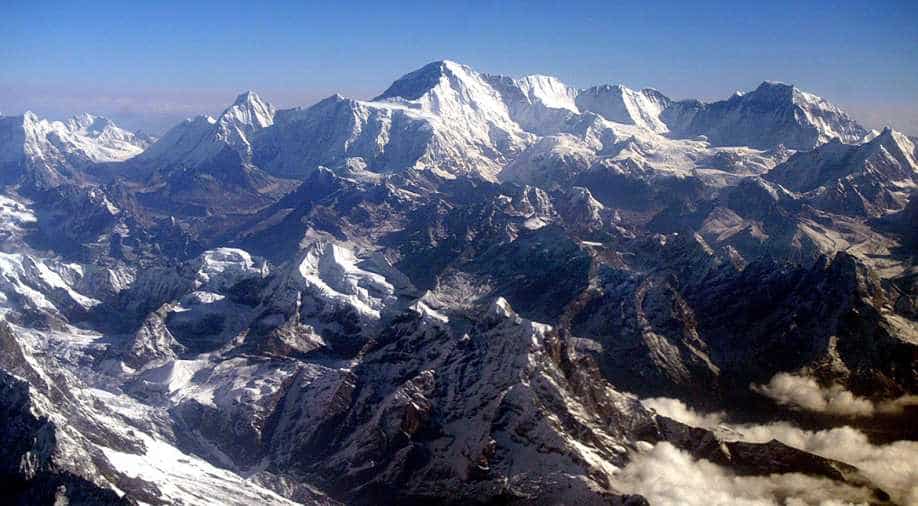 (This is a joint work of Ankit Tuteja and Sahil Maniktala )

Celebrating its 250th anniversary this year, the Survey of India announced plans to remeasure the world’s highest peak, Mount Everest, at the recently-concluded Geospatial World Forum 2017. The height of Mount Everest, which was named after former Surveyor General of India George Everest, will be re-determined using modern and conventional surveying techniques.

WION spoke to Swarna Subba Rao, Surveyor General, Survey of India, to ascertain why such a decision was taken and how this activity would be conducted.

Explaining the reason in detail, Rao said, “Mount Everest was first measured by Survey of India. And after the measurement, the computation was done under the leadership of Sir George Everest. In fact, George Everest got the knighthood probably because of this achievement. After that, we came out with the height of 29028 ft (8848 m), which was declared in the year 1855. But later, a lot many people observed and came out with different heights. Even Survey of India measured it once again, but we came up with the same height.”

When asked Rao what prompted the national mapping agency of India to remeasure Mount Everest again, he cited the major earthquake in Nepal two years ago, as a reason for the action as it led to doubts over the height of Mount Everest in the scientific community.

“A couple of years ago, there was an earthquake in Nepal, which is also called the Gorkha earthquake. During the earthquake, it was suspected that Mount Everest had lost its position. It might have come down slightly,” he said, adding, “We don’t know the height. Some kinds of opinions are expressed in the scientific communities.” So the idea is to verify the doubts that have been expressed in the scientific communities after the earthquake and to know whether Mount Everest is still intact.

Mount Everest will be remeasured using a mix of modern and traditional scientific techniques. The Survey of India will do it using three methods simultaneously on the same day.

“One is using the GPS receiver and another is by the triangulation method, which will observe the height of the Everest from two to three places from where it is visible. And also, we are making some gravity measurements, which will also confirm the height in an indirect way,” elaborated Rao.

The decision to remeasure Mount Everest seems to be a smart move as the precise height of Mount Everest has become a matter of interest for surveyors and geographers all over the world.