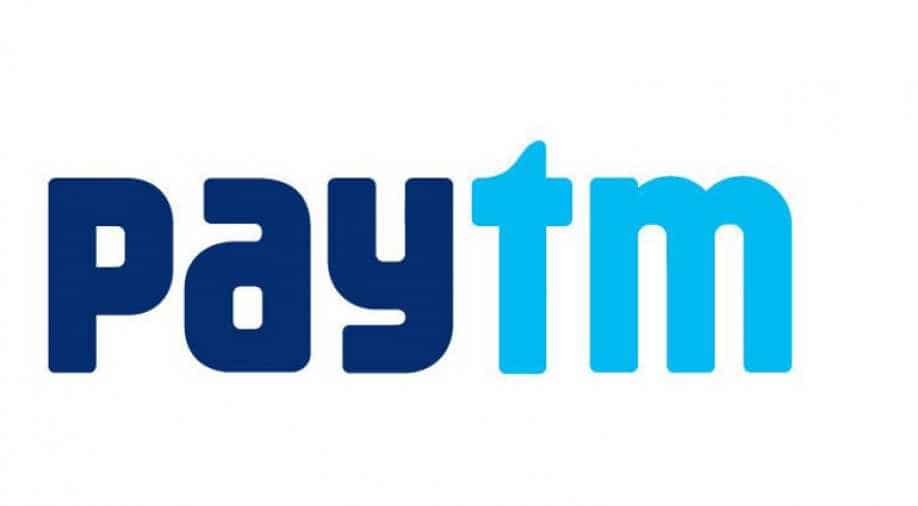 Digital payments company Paytm has decided launch a messaging service to take on Whatsapp, according to The Wall Street Journal.

Last week the e-wallet company had announced it planned to allow its users to buy and sell gold while getting a cut from each transaction.

‏The company has now decided to challenge the world's biggest messaging service Whatsapp by embedding a messaging service of its own in its app. Paytm will allow users to interact with text messages, audio, video and pictures, reports say.

Paytm has more than 225 million users in India. Whatsapp, on the other hand, dominates the messaging space with over one billion daily active users.

Paytm users surged after PM Modi announced demonetisation in India on November 8 last year which led to the banning of old, high-value currency notes. Indians quickly switched to digital payment as a result of demonetisation powered by Paytm.

Wait, what? Sea spiders can regrow not just limbs, but these amputated body parts too