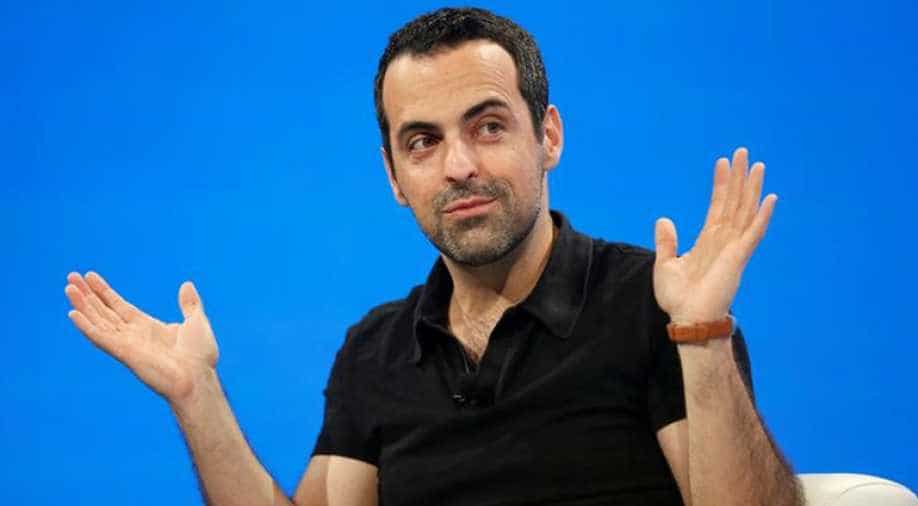 The 32-year-old Facebook founder has spoken about virtual reality as an important part of the company's future business, especially as the technology becomes less expensive and its uses clearer. Facebook acquired Oculus in 2014, believing it to be the next major computing platform.

"Hugo shares my belief that virtual and augmented reality will be the next major computing platform. They'll enable us to experience completely new things," Zuckerberg said in a post on Facebook.

Earlier this week, Barra said he was stepping down as Xiaomi's vice president after three-and-a-half-years, citing health concerns and a new job.

His exit comes at a time when Xiaomi is trying to adjust its strategy. The company pulled back from several overseas markets, including Singapore and Brazil, in 2016. It is increasing its offline retail presence and aims to develop artificial intelligence and internet finance as growth areas.

Barra, under whom Xiaomi was for a time China's best-selling brand, described his experience with the company as a "spectacular" journey, but said it was time to return home for a "new adventure".

At Barra's instigation, Xiaomi made some overseas breakthroughs, notably in Southeast Asia, Russia, and especially India - where he achieved $1 billion in annual revenue.

Despite his efforts, Xiaomi still depends on the Chinese market for the overwhelming majority of its sales.

(WION with inputs from Agencies)