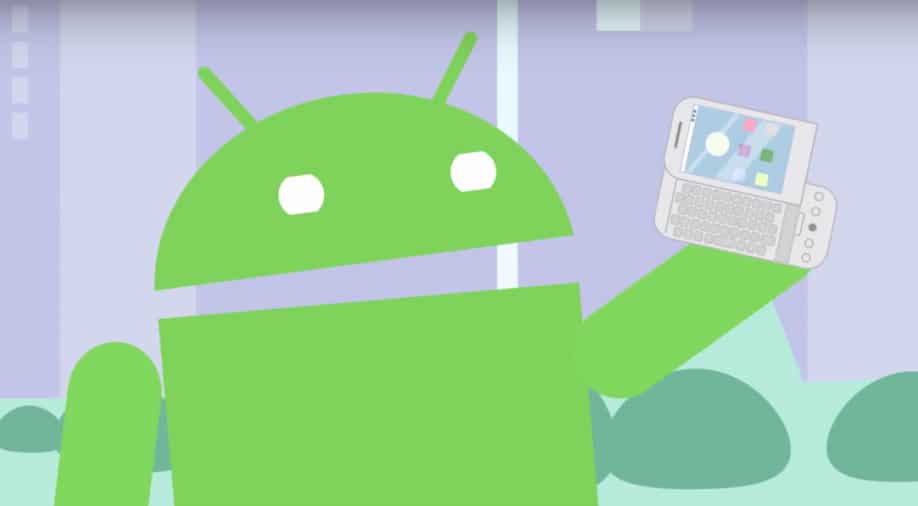 According to reports, the Camera Switches feature, which is one of the accessibility services in the Android Accessibility Suite app, will support gesture controls on the user interface (UI)

Google has always been at the forefront in introducing novel features to its operating system with every new version of Android.

In order to make the Android operating system’s user interface (UI) more user friendly and accessible, the American tech giant has reportedly been working on a new feature on Android 12 which lets users control their phones using facial expressions.

According to reports, the Camera Switches feature, which is one of the accessibility services in the Android Accessibility Suite app, will support gesture controls on the UI.

For example, the app tracks when a user will open their mouth and then map that to open the notifications panel. Alternatively, users can raise their eyebrows to return to their homescreen.

Among the probable face gestures that Google is incorporating into the app include smiling, opening the mouth, and looking out right, left or down.

Corresponding camera actions include getting to homepage, scrolling backward and forward, and selecting.

The users also will be ready to select how sensitive the gesture is going to be by adjusting the gesture size and duration.

The feature would require the device’s camera to be switched on, and Android 12-enabled devices will show a standing bar indicating the camera is getting used.

According to XDA developers—a mobile software development community that tracks the latest developments in the Android ecosystem—the new feature is currently in beta mode and is touted to be handy for specially-abled users.