Galaxy Note 7 recall did not damage Samsung brand in US: Poll 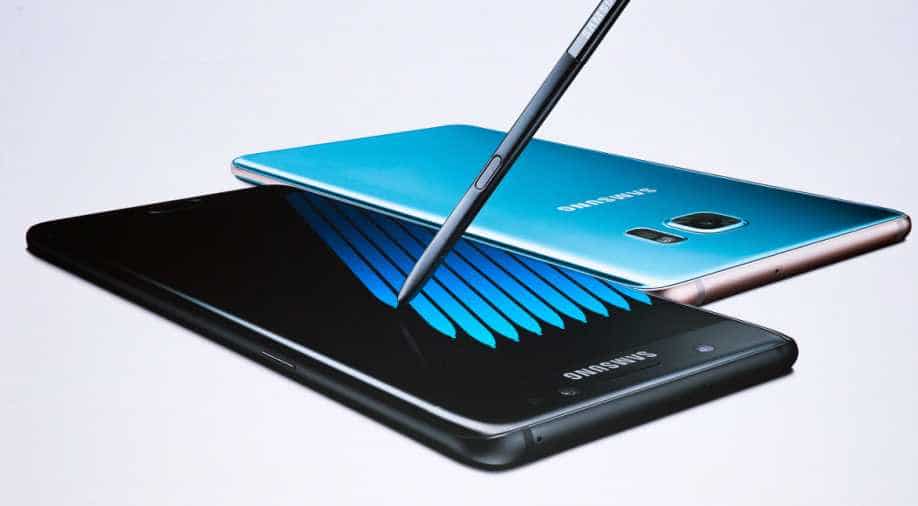 A global recall of fire-prone Galaxy Note 7 smartphones did not appear to hurt US consumers' willingness to buy Samsung Electronics phones, a Reuters/Ipsos opinion poll released on Sunday showed.

The survey conducted from October 26 to November 9 found that current Samsung smartphone users were as loyal to their brand as Apple Inc iPhone customers. It also found that people who knew about the recall were as interested in Samsung phones as those who did not.

To be sure, it was unclear how much the Samsung recall weighed on the minds of consumers. The Reuters/Ipsos poll measured how interested people were in buying Samsung phones, not how much the recall directly influenced their decisions.

Jan Dawson of Jackdaw Research said the recall was mostly limited to early adopters rather than the majority of Samsung's customer base, which limited negative user experiences.

"Your own personal experience trumps what you read and what people tell you," Dawson said.

Samsung has said that customers chose another Samsung model as a replacement for the Note 7 in a majority of instances, without giving more detail. It has said nearly 85 per cent of the recalled Note 7 devices had been replaced or returned through its refund and exchange program as of November 4.

In a statement, it said it was now focused on "ensuring customer safety and understanding the root cause of the issue".

The Reuters/Ipsos poll was conducted online in English in all 50 states. It included 2,375 people who own Samsung phones and 3,158 people who own iPhones. The poll has a credibility interval, a measure of accuracy, of 2 percentage points.