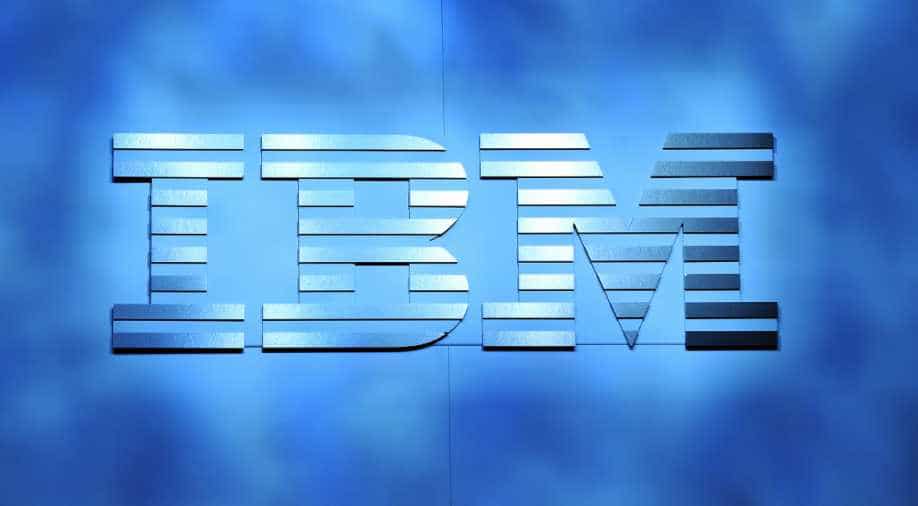 IBM will be working with the Singapore Economic Development Board (EDB), and the Monetary Authority of Singapore (MAS) to accelerate blockchain adoption for finance and trade. Photograph:( Getty )

Former software engineer for IBM in China pleaded guilty to stealing proprietary source code from the company. ||Guilty of economic espionage and theft of a trade secret, he is scheduled to be sentenced on Oct. 13.

A former software engineer for IBM in China pleaded guilty on Friday to stealing proprietary source code from the company, federal prosecutors announced on Friday.

Jiaqiang Xu, 31, pleaded guilty to economic espionage and theft of a trade secret before US District Judge Kenneth Karas in White Plains, New York, prosecutors said. He is scheduled to be sentenced on Oct. 13.

Xu was arrested in December 2015 after meeting with an undercover officer at a White Plains hotel, where authorities said he was recorded saying he used the code to make software to sell to customers.

He was originally charged with theft of a trade secret. The economic espionage charges were added in a superseding indictment filed last June.

International Business Machines was not identified by name in the complaint. But a LinkedIn profile for Xu said he was employed as a system software developer at IBM during the period in question.

Xu, who began working at IBM in China in 2010, had full access to the source code before voluntarily resigning in May 2014, prosecutors said.

According to the criminal complaint filed in 2015, the Federal Bureau of Investigation in 2014 received a report that someone in China was claiming to have access to the code and using it for business ventures, prompting the investigation that led to the arrest.