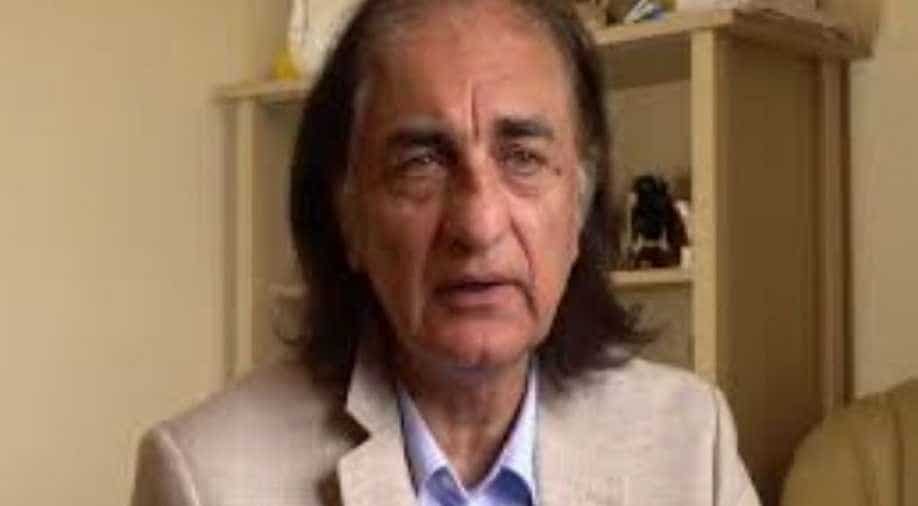 While this allegation was made on fund allocation and the overpowering army, he also accused the Prime Minister Imran Khan of hiding the actual figures of debt.

Dr Amjad Ayub Mirza blamed Pakistan army and its fear among the people in power. Talking about the budget, he expressed his concern about the power the Pakistan army holds on the approving the country's budget.

"This budget has Rs 650 Billion allocated for the development purpose, while the military has been allocated a sum of Rs 1.3 Trillion. This simply means that the budget has been presented after the approval of the army," said Mirza.

"Hammad Azhar, the minister who presented the budget expressed his government's gratitude to the army on the floor of the house. This simply means that this government is powerless and scared of the army," he continued.

He alleged the ministers of spending more than what the country could afford. He claims the legislators have been spending money on luxurious things, instead of spending it on the people of several areas that haven;t received proper funding for years.

"This is the first time in the history in Pakistan that the budget is showing negative growth. It`s -0.4 per cent this time. This is a dangerous situation because it requires a lot of things to be done to convert a negative growth into positive. First and foremost, you need to stop your expenses that do not yield dividends."

Also read| Our stimulus package is as large as GDP of Pakistan: India tells Imran Khan after he offers 'help'

While this allegation was made on fund allocation and the overpowering army, he also accused the Prime Minister Imran Khan of hiding the actual figures of debt. "Pakistan's debt is equal to 88 per cent of its Gross Domestic Product. The total budget is of Rs 7,294.90 billion. They have also projected a deficit of Rs 3,500 billion but I feel they are trying to conceal the real numbers. The total deficit would be around Rs 4,500 billion and this could even go up to Rs 5,000 billion," he said.

He also accused the Pakistan government of handing over the area Gilgit Baltistan to China, as the country has not been allocating funds for the said area.

"I was expecting a separate allocation for the Bhasha dam but they didn't make an announcement regarding that and instead, they have made a general allocation of Rs 70 billion for the water projects. This could lead to a very dangerous situation as the dam in which China already has 70% will go under their control completely."