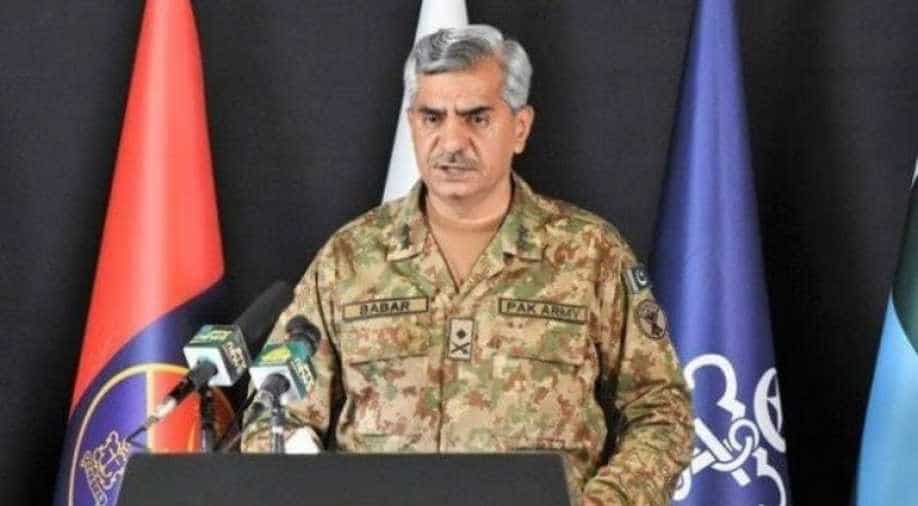 The incident, according to military spokesman Major General Babar Iftikhar, took place on Wednesday in Rakhchikri Sector of the LoC.

Pakistan Army has claimed shooting down an Indian "spying quadcopter" for allegedly violating the airspace along the Line of Control.

The incident, according to military spokesman Major General Babar Iftikhar, took place on Wednesday in Rakhchikri Sector of the LoC.

He claimed that the quadcopter was brought down as it had intruded 650 metres on Pakistan''s side of the LoC.

In April, too, the Pakistan Army had claimed to have shot down an Indian drone.

The constant retaliations and the rise in tension between the two countries started from the Balakot strike when the Indian Air Force jets bombed a Jaish-e-Mohammed training camp in Pakistan on February 26 last year to avenge the killing of 40 Central Reserve Police Force personnel in the Pulwama terror attack on February 14. Pakistan retaliated on February 27 by attempting to target Indian military installations.

Lately, the two countries have been engaged in crossfires along the borders, claiming few lives of personnel.