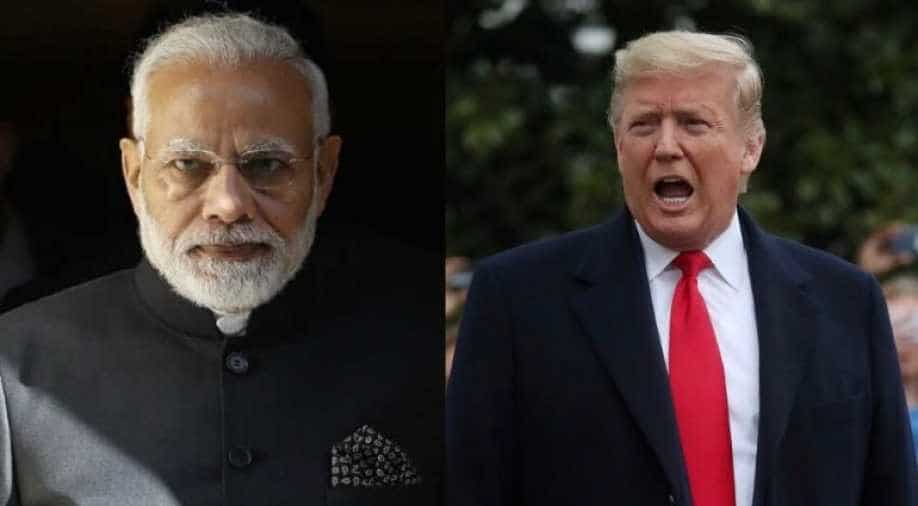 President Donald Trump will strive to enhance the US - India bilateral relations with the context of a multilateral environment.

President Donald Trump will, therefore, strive to enhance US - India bilateral relations with the context of a multilateral environment.

What does that mean?

I refer back to Indian Prime Minister Narendra Modi’s concept of Security and Growth for All in the Region (SAGAR), first articulated in 2015.

SAGAR stresses the importance of the Indian Ocean to India and the close alignment between Indian and global interests, as Dhruva Jaishankar outlined in his article “Indian Ocean Region: A Pivot for India’s Growth:

It is no accident that regional security is the fundamental component ensuring that the benefits of regional economic growth can be realized.

Acknowledging and de facto supporting Prime Minister Modi’s SAGAR strategy, it is also no accident that the United States recently renamed its military Pacific Command to the Indo-Pacific Command.

The foundation of growing US – India strategic convergence has been the recognition of potential Chinese economic hegemony and military expansion in South Asia, especially via China’s close alliance with Pakistan and Pakistan’s own obsession with the use of terrorism as an instrument of foreign policy, all threats to the Modi SAGAR goals.

It is, therefore, not surprising that increased US-India defence cooperation has been the leading element in the expanding relationship and a segue to a new trade agreement likely to be completed within the next year.

Last November, the US and India completed their most expansive joint military exercises in history amid efforts to coordinate more ambitiously on challenges in the Indo-Pacific region as outlined in the SAGAR doctrine.

The need for greater US – India coordination will only increase as the American forces withdraw from Afghanistan and the Trump legacy in that regard will be determined by ensuing regional events precipitated by that withdrawal.

Both India and the United States have a shared interest in preventing strategic adversaries, namely China and Pakistan, from unduly benefitting from that withdrawal at the expense of regional stability and a balance of power.

Make no mistake, China seeks global domination. One vehicle to achieve it is the Belt and Road Initiative (BRI), a collection of infrastructure projects and a network of commercial agreements in 152 countries designed to link the entire world directly to the Chinese economy through interconnected land-based and maritime routes.

A critical part of BRI is the China-Pakistan Economic Corridor (CPEC), an infrastructure and development project, the backbone of which is a transportation network connecting China to the Pakistani seaports of Gwadar and Karachi located on the Arabian Sea

The guarantor of that soft power approach is the hard power of Chinese military expansion.

China plans to establish a naval and air bases on the Arabian Sea within easy reach of the strategically important Strait of Hormuz at the mouth of the Persian Gulf. That military facility will complement China’s already operational naval base in Djibouti, located at another strategic chokepoint, the entrance to the Red Sea and the Suez Canal.

All of that is the opposite of what Prime Minister Modi seeks to achieve through SAGAR.

It may be that the outcome of the Modi-Trump meeting and subsequent greater US– India cooperation may largely determine peace, stability, economic prosperity and the democratic future of the Indo-Pacific region.

Both the stakes and the potential benefits are that high.