Pakistan has long been an unpredictable and unreliable neighbour 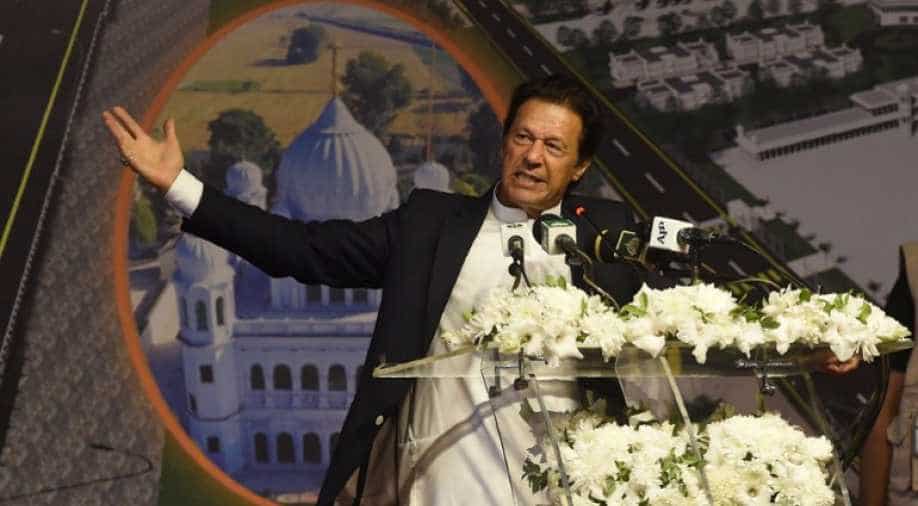 Pakistan is a theocratic state and we are secular, they are ruled by the armed forces and we are a democracy.

Imran Khan’s offer to return the Indian fighter pilot in their custody has once again triggered a debate about how to deal with a neighbour whose conduct rekindles memories of the strange case of Dr. Jekyll and Mr. Hyde. And what we do to protect ourselves from an unpredictable neighbour who turns hot and cold in a blink?

There is a poem by Robert Frost that tells us that strong fences make good neighbours. How one wishes that those in charge of our foreign policy had pondered on the wisdom of these words. Now it is too late to mend badly breached fences. India has wasted too much time and effort chasing the mirage of living in peace with a neighbour with whom we don’t share much anymore.

It’s the fatal nostalgia of the pre-partition refugees that has caused most of the havoc. The memories of a childhood spent in a village across the Ravi or any other river in Punjab or carefree student days in Lahore have fueled futile dreams of unhindered passage from one country to another.

These dreams have changed into nightmares more than once because we choose to remain blind to ground reality. It’s not just that Pakistan is a theocratic state and we are secular or they are ruled by the armed forces and we are a democracy.

Ever since the reign of General Zia, the spread of fanatical aggressive version of Wahabi Islam has changed the whole context of our bilateral relations. Two generations have grown up in Pakistan and India who have shared memories only of clashes on the battlefield and cricket pitches. You may argue that that love for Bollywood, shared taste in food continue to act as strong glue between the two people divided in 1947 but we fool no one but ourselves.

When it comes to war and peace it is the coincidence or conflict of national interest that is decisive. It is impossible to overlook that India and Pakistan have followed divergent trajectories for decades. Pakistan had opted long before its break up in 1971 to look West.

It's forged close relationships with Saudi Arabia, Libya and other oil-rich fundamentalist countries that funded its nuclear programme. But more grace from Indians point of view is the alliance it has skillfully reinforced with People's Republic of China. China has stood steadfast with Pakistan since 1962. One may chant ad nauseam that in international relations there are no permanent friend and no eternal enemies but the enduring strategic ties between Pakistan and China seem to refute Palmerston effectively.

The enmity between India and Pakistan has not really abated despite numerous confidence-building measures and countless rounds of talks at various levels. What explains the failure of diplomacy is the basic incompatibility of national interests defined in terms of vested interests of ruling elites.

When we talk of neighbours and friends we should not forget that the power equations are unbalanced by distant friends tilting the balance in favour of proximate neighbours. A former President of Pakistan had titled his autobiography as ‘Friends not Masters’ but the harsh reality is that it is the 'Puppet Master' who has been pulling the strings from behind not so opaque a curtain since the years of Cold War. Pakistan remains an invaluable strategic asset for both the US and China. We should not hasten to rejoice that both have admonished Pakistan after Pulwama.

China has advised both its friends to respect the concept of sovereignty and the POTUS has grandly pronounced that he is confident that good sense will prevail on both sides to deescalate. The majority of members of the Security Council have agreed on a resolution naming Masood Azhar as an international terrorist. In past, China has blocked all such moves to save Pakistan from embarrassment. It may do so again. What are India’s options if this happens?

With the passage of time, Pakistan has succeeded in transforming bilateral disputes with India into trilateral issues. China’s OBOR project passing through POK is just one example, hyphenating Af-Pak has muddied water further. Its sanctions against Iran have tightened the role on which India is walking.

Cancer treatment isn’t based on surgical strikes. Chemotherapy is not done without painful after effects and grave hazards. No one can in his wildest dreams dare utter the word radiation. You can’t nuke the malignancy in this case. Haste can only result in waste. Slow and Steady should be the resolve.