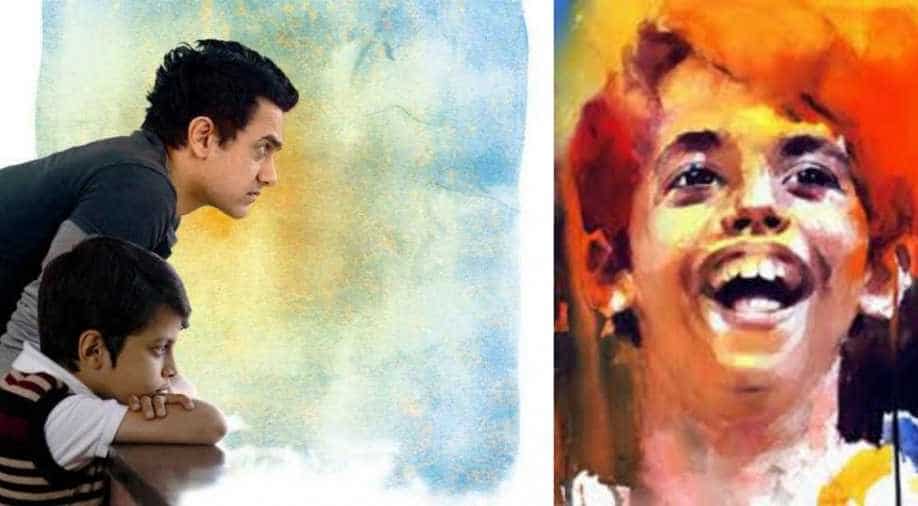 The right to education makes it mandatory to admit children with special needs in their school and have a special educator for them.

According to Occupational Therapist Dr Radha R Gourisariya who works for kids with special needs, the prevalence of specific learning disability is 15 per cent, out of which 12 per cent - dysgraphia, 11 per cent - dyslexia, and 10 per cent - dyscalculia.

She also shared that how she came across a student who wanted to be an automobile engineer but his parents wanted to drop his maths and science as CBSE has the provision to exempt it in 9th Grade.

Inspiring, but saddening in a way, was the example of Manu Arora, who for her son turned into a special educator from fashion textile designer. Because instead of getting help, she received complaints from her son's school teachers. But other parents still refrain from coming out in open and accept that their kid has some difficulty. And then there are a different set of parents too who think that their kid should be away from the children with learning disabilities.

The right to education makes it mandatory to admit children with special needs in their school and have a special educator for them.

Radha shares that now the focus has been shifted on inclusion which is also helping students to cope up with their difficulties. In inclusion, they share the classrooms with students who are not diagnosed with any difficulty.

The “difficulty's existence” came out in open when Aamir Khan starrer "Taare Zameen Par" (titled Like Stars on Earth internationally) hit the box office that focused on dyslexia. The movie gives a message that it is not always that the child tends to avoid studies and is carefree, but there can be highly probable chances of the child suffering from something that he is not able to express. High time we as a society shun this taboo. 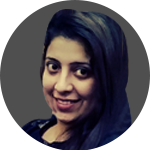 A mountain lover who is keen on pursuing human interest stories. Showcase the true stories of everyday fighters and keep them on the front line.