Let’s talk about ‘Pronouns’ baby: Gender Pronouns and their importance 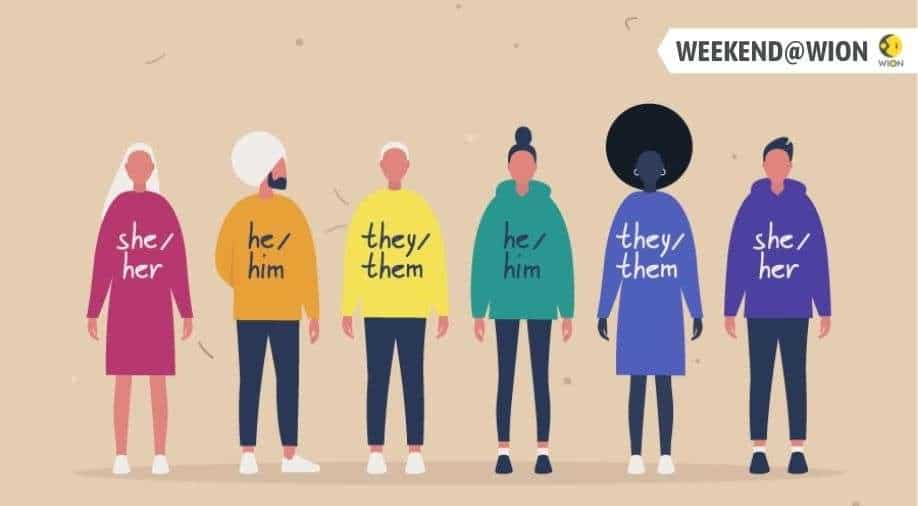 She/Her, He/Him, They/them. I'm sure the first two pronouns are quite familiar to you, but the third pronoun might have caused you to pause for a moment.

Let's recap. English 101: pronouns are words that can be used in place of nouns.

Even governments now recognise the existence of multiple gender identities.

There are many nations that accept this reality, the most recent being the US, which issued its first passport with an "X" gender designation for people who do not identify as male or female.

Now let's talk about pronouns. There are a lot of them, and yes, they can be confusing and intimidating at times.

I know that at first, it may seem weird and may be even unnatural to use new pronouns; you may feel awkward while piecing together a sentence, all unsure. But, consider how it must feel for people who don't identify with their birth-assigned sex, how it must feel for them to constantly be misidentified.

Humans are always learning something new, so why not learn a few new pronouns too? You'll be amazed how easy it is.

The purpose of pronouns is not so much to do with language or grammar as it is to include people; it is about making everyone feel accepted as they are.

Every individual wants and needs to be accurately identified, and we as a community must model the usage of correct gender and gender pronouns.

What gender pronouns are there?

She, her, hers, and he, him, his: also known as the 'masculine' and 'feminine' pronouns, are the common pronouns we all know.

Then there are some others that we need to master:

They/them/their(s): This is often termed a gender-neutral pronoun. Even though we are taught that they/them/their/theirs are used for more than one person, their usage isn't limited to that. You can use them for a single individual as well.

In the event that you do not know someone's pronouns, avoid misidentifying them and use these pronouns instead.

Do not rely on them alone, though. Find out which pronouns they prefer. Ask, ALWAYS!

Ze, hir (Example: Moohita ate hir food because ze was hungry). Ze, pronounced "zee," can also be spelt zie or xe. It replaces she, he, and they. Hir, pronounced "here," can be used in place of her, him, his, them, and their.

As an alternative, you can just use the person's name.

Say you're talking about me and you want to tell someone that I'm coming over, but you don't know my preferred pronouns. Just use my name. You can just say, 'Moohita is coming over', rather than assuming I use the pronouns she/her or even they/them.

Remember, you can't always know what someone's gender pronouns are by looking at them.

One of the most basic ways to show respect for someone's identity is to ask about and correctly use their gender pronouns. It is common for people to experience feelings of disrespect, invalidation, dismissal, alienation, or dysphoria (or, often, all of the above) when someone refers to them with the wrong pronouns.

If you're awkward like me or don't know how to ask someone their pronouns, here are some examples of what you can say. Try asking:

"What are your pronouns?" or

"Would you mind sharing your pronouns with me?" or

"Is there a specific pronoun you like to hear?"

At first, it may seem awkward, but it is a lot more awkward to get it wrong or make a hurtful assumption.

What we tend to forget is that it is a privilege not to have to worry about what pronouns someone will use for you based on how they perceive our gender.

Having this privilege and not respecting another person's gender identity is not only disrespectful and hurtful but can also be oppressive.

One last time, the most important thing when learning about and practising acceptance of people who identify differently than you is just asking. Please don't misgender anyone.

Never refer to them as "it" or "he-she" (unless a person specifically asks you to). Both are offensive slurs directed at transgender people and gender-nonconforming people.

I'll conclude with something I read on the internet once. To assume makes an ass out of you and me (Ass-u-me) so let's not do that anymore. 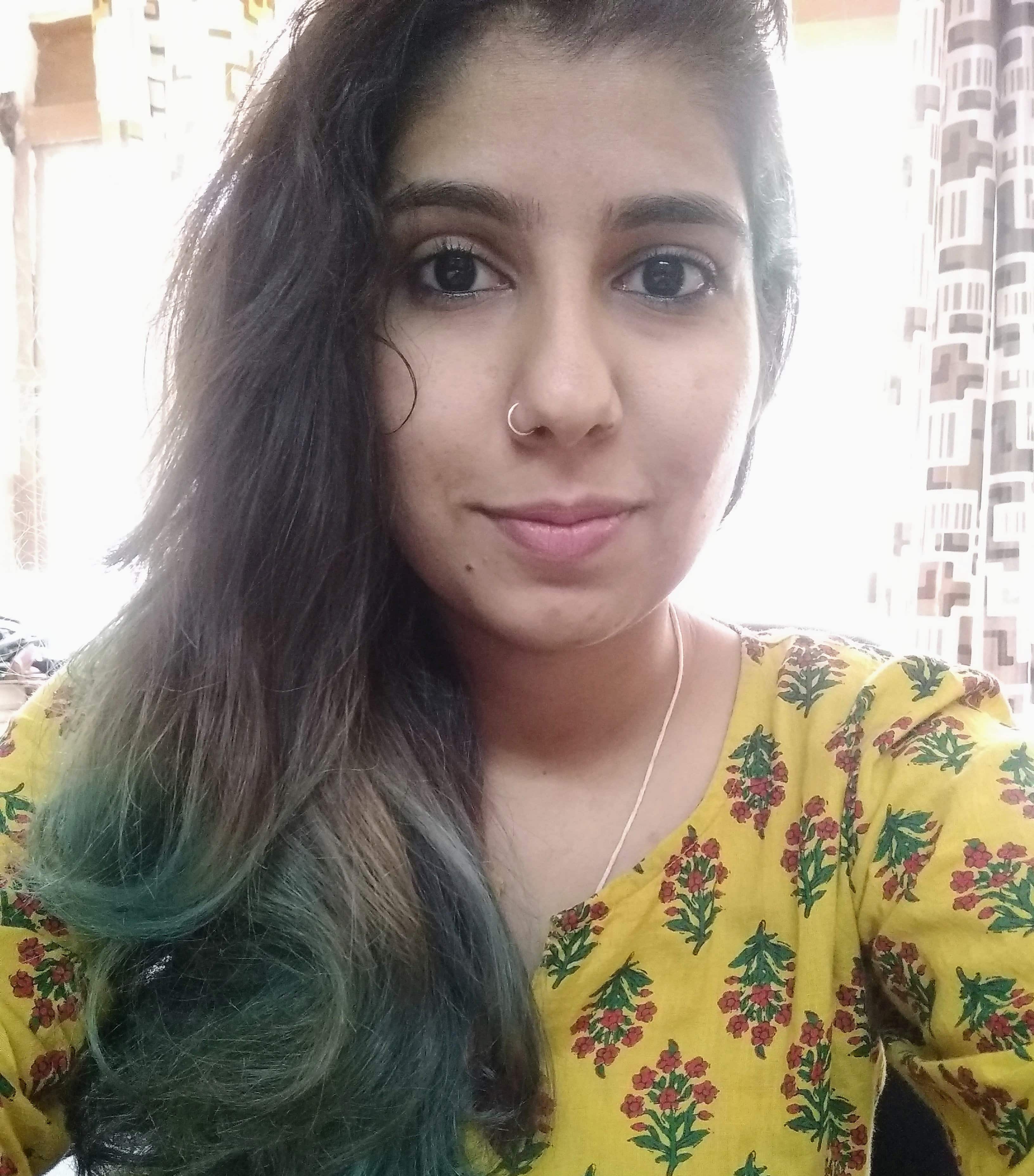