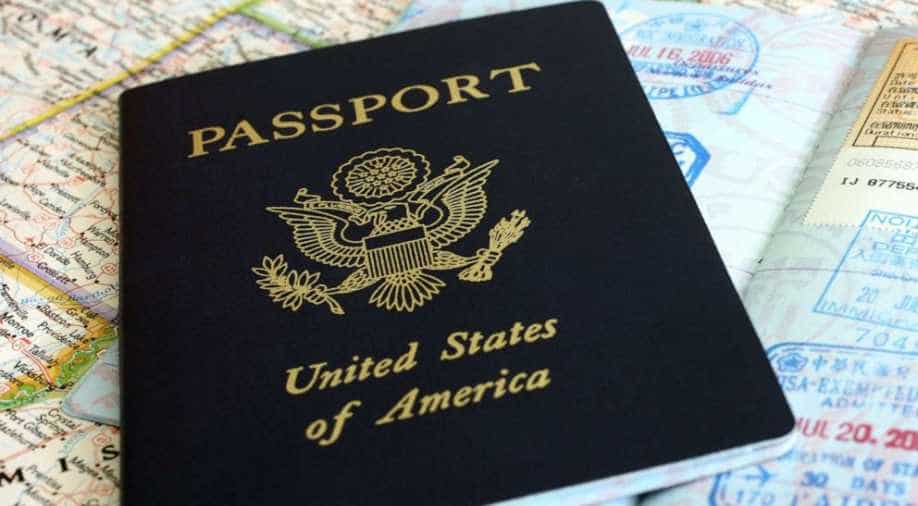 The US State Department did not reveal the identity of the new passport holder.

In a landmark move, the US government on Wednesday issued the first passport with the “X” gender designation for people who do not identify themselves as either male or female.

State Department spokesman Ned Price said: "I want to reiterate, on the occasion of this passport issuance, the Department of State's commitment to promoting the freedom, dignity, and equality of all people - including LGBTQI+ persons."

Price said the US is moving towards "adding an X gender marker for non-binary, intersex, and gender non-conforming persons applying for a US passport."

The announcement was earlier made by US secretary of state Antony Blinken in June.

US special diplomatic envoy for LGBTQ rights, Jessica Stern, called it a historic move while asserting that people are able to live with greater dignity when identity documents reflect their true identity.